A stranded horse was rescued from rising flood water in Otaki Gorge just seconds before she would have drowned. 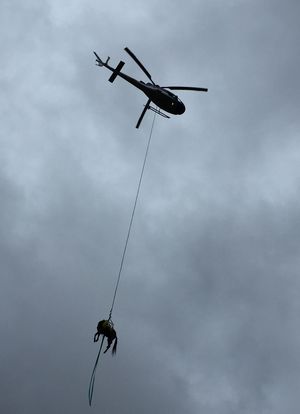 The two year old horse named Poppy was stranded down a steep bank alongside rapidly rising flood water on Friday.

Rescuers managed to put cables around the horse and helicoptered it to safety just moments before it would have been submerged.

The SPCA's Animal Rescue Unit worked with Massey University vets, Wellington Helicopters and the police to save the animal.

The Unit's chief executive, Steve Glassey, said his team was able to assess, stabilise and sedate the horse while others prepared the helicopter cables. 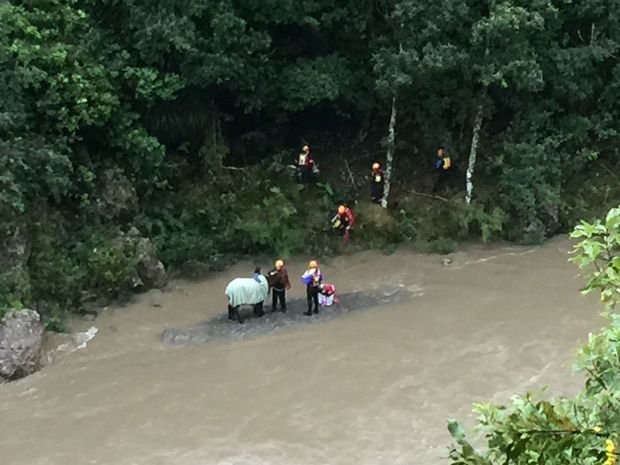 He said the combination of a large animal, rising flood water and the helicopter was a complicated mix.

Poppy was relocated safely and is recovering. 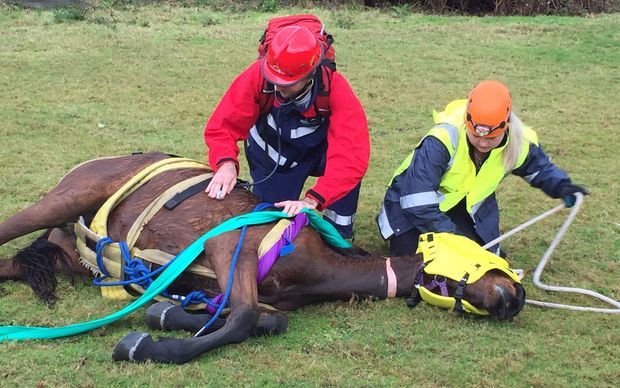 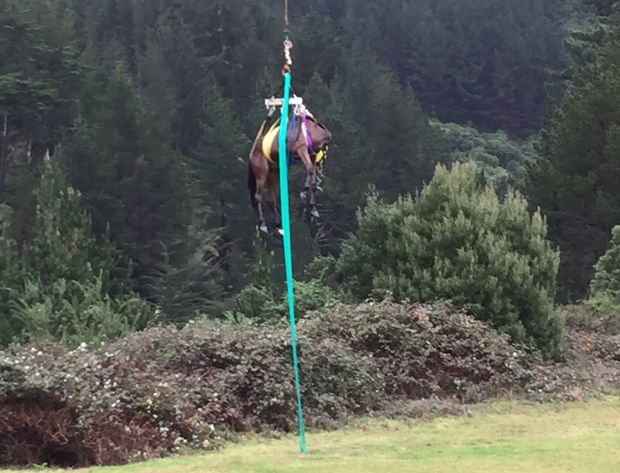 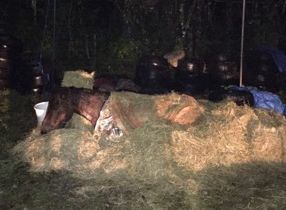