Police are investigating claims a ute was seen driving dangerously on a Northland beach before it hit a tree, killing three people. 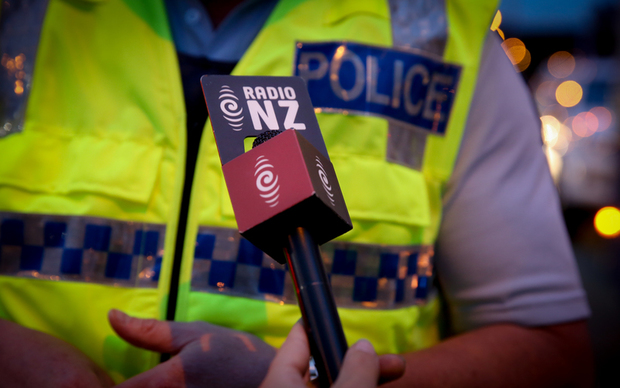 Susanna and Sadie Stewart, and James Wearmouth, were among eight people travelling in the ute heading home along Baylys Coast Road in Dargaville on Monday night.

They died when it crashed on a corner.

"That was a highly preventable accident," he said.

"We're seeking more information, we have a considerable amount of unsubstantiated information that we want to verify.

"And so we're calling for witnesses [who have seen] a vehicle that was driving on a beach and it was driving in a dangerous manner."