Installing giant wind machines to reduce air pollution in Alexandra is not economic or feasible, a report says. 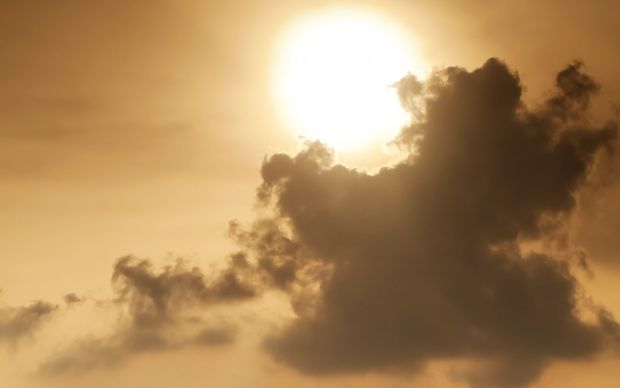 A file photo shows smog above a town. Photo: 123RF

The Otago Regional Council had commissioned Bodeker Scientific to look at ways to change the atmosphere above the Otago town, so smoke from wood-burners could be more adequately dispersed.

In the last week alone, air pollution has exceeded recommended levels six out of seven days.

It is estimated there are between 870 and 980 woodburners in the Otago town.

The report looked into installing wind turbines, which would reduce frost and therefore the build-up of smog.

Research scientist Jono Conway said the report was a good scoping exercise but it concluded the council would have to look at other options, rather than changing the atmosphere.

"Wineyards and orchids use wind to deter frost frequently but we have never seen wind machines used in a town or for this purpose."

The report stated wind machines could not operate in supercooled fog, as there was potential for severe damage to the machines due to ice build-up on the blades.

"Wind machines have only been investigated for use in agricultural settings, it is uncertain how effective they will be in an urban area," it said.

"The use of wind machines would be unlikely to succeed in reducing pollution levels to meet the National Environmental Standard for Air Quality."

Mr Conway said the report, which would be sent to the council tomorrow, showed the fans were not a feasible way to reduce the pollution.

"It has been a useful scoping exercise but it has shown the use of fans is not really a feasible option."