Hundreds of families are asking for help to buy homes in Queenstown, a housing trust says - as new data shows the booming mountain resort is the least affordable town in New Zealand. 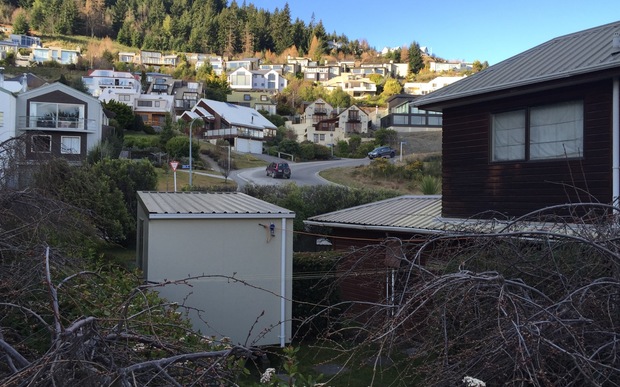 It shows the ratio of median house price to median income in Queenstown has reached a record 11.3 to 1, compared to 9.1 to 1 for Auckland.

The Queenstown Lakes Community Housing Trust was set up to help people on low to moderate incomes find and buy affordable housing.

Prime Minister John Key has said a price-to-income ratio is likely to be the trigger used by a new national policy statement guiding government intervention on land use.

He told Morning Report a ratio of nine times the median income to buy a median-priced home was "taking people up to the higher levels of unaffordability".

In an interview with RNZ, REINZ said the new data showed Queenstown was in the middle of a housing crisis with no sign of relief in sight.

Bayleys Queenstown general manager Gail Hudson, who also sits on the board of REINZ, agreed with a recent Colliers International report saying local house prices would increase for at least another two to three years due to limited supply and a booming tourism economy.

Queenstown Lakes Community Housing Trust executive officer Julie Scott agreed the situation had reached crisis level, in spite of Social Housing Minister Paula Bennett saying recently she disagreed with the use of the term to describe the situation in Queenstown - or nationally.

"There's definitely a crisis down here", Ms Scott said. "The people who are getting kicked out of their rental properties, with jobs, young kids and nowhere else to go - it's a crisis to them."

A two-bedroom Housing New Zealand property sold in the town for $665,000 two weeks ago, after the state agency decided it didn't need it.

Ms Scott was approached a day later by a man who would have qualified to live in the house but was instead living in a bus with his young son, she said.

The government's contribution to the housing trust had dropped from multi-million dollar grants in previous years to just $20,000 in the current year, she added.

The trust had raised $8m through a levy on property developers, along with contributions from the Queenstown Lakes District Council, she said - but it would still be hard to help most of the people on its waiting list, at least for the next two to three years.

Interest.co.nz senior property journalist Greg Ninness said he was "gobsmacked" by the latest analysis, even though he knew the raw information was solid.

"These numbers mean that people in Queenstown would be paying up to 60 percent of their income on a mortgage for a house at the lower end of the market, even if they could afford a deposit."

At the same time as the new Queenstown data was released, the IMF Global Housing Watch highlighted New Zealand as having the highest price-to-income increase in the world, ahead of Austria, Germany and Sweden. 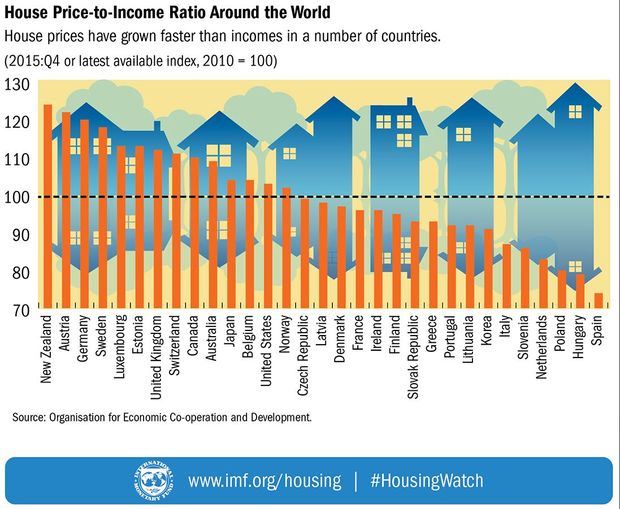 The group also showed New Zealand as having the second highest level of price increases in the world for the last quarter of 2015, with only Qatar ahead of it. 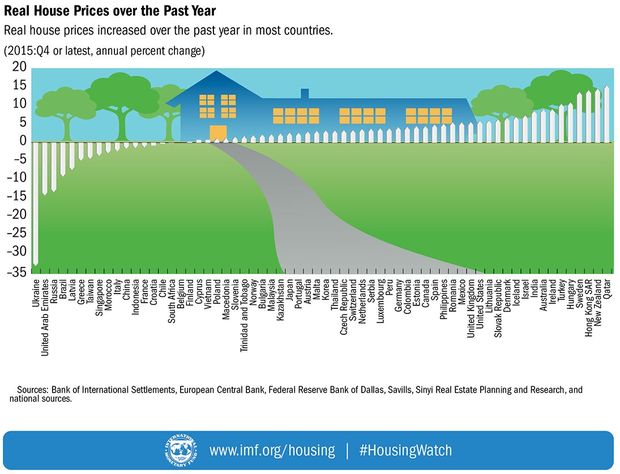 Meanwhile, a recent visit to Aspen, Colorado, by a delegation of Queenstown Council and Chamber of Commerce officials discovered that the wealthy US community had been "gutted" by average house prices of over $US4m. The economy had moved away from tourism towards real estate and property development, with very high levels of absentee and overseas ownership.

The delegation discovered that even high-earning local doctors and lawyers could no longer afford to live in the town.

When Queenstown Chamber of Commerce chairman Richard Thomas returned, he told RNZ News that Queenstown needed to find urgent solutions to the current housing crisis, otherwise it would soon end up facing the same problems as Aspen.

The government's national policy statement for housing to due to be released on Thursday.