SPCA wants to find the person who dumped an eight-week-old puppy in a sealed banana box in Wairarapa. 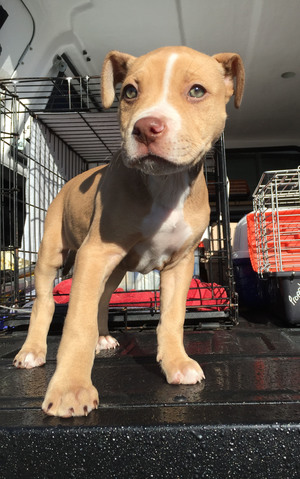 The eight-week old puppy was found on the side of the road. Photo: Supplied

The tan and white female puppy was found yelping in the box by a resident, near a stream on the side of Nursery Road in Masterton on Sunday night.

Wellington SPCA spokesperson Ben Lakomy said the puppy was now in its care and was in a healthy condition.

But he said dumping the animal was a serious crime.

"Why dump an obviously once loved pet on a dark rural road sealed in a cardboard box?"

"Things could have been much worse if the puppy hadn't been found, or had managed to escape from the box, given the stream nearby." 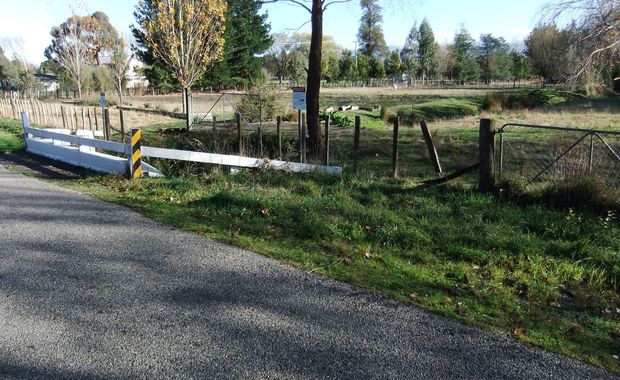 The puppy was found on the side of the road in Masterton. Photo: Supplied

Mr Lakomy said the person responsible could be issued with up to a $50,000 fine, or 12 months in prison.

He said anyone with information should come forward.

"I urge you to get in touch so we can speak to them, hear their side of the story, and take any appropriate action from there."