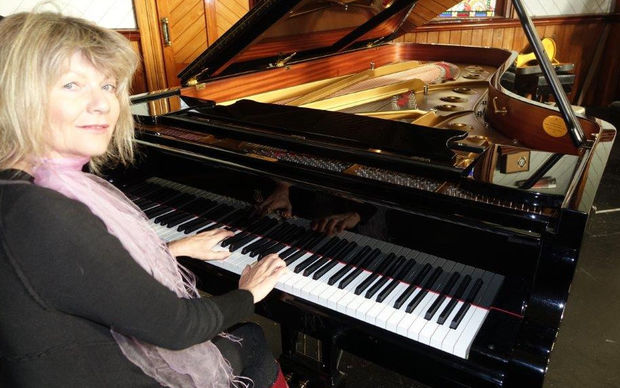 The school's Steinway grand piano is to be the focal point of the 'piano theatre' - a series of 11 back-to-back concerts began at 5pm yesterday and is running until 5pm today.

At Old St John's Church in central Nelson - the Steinway's current home - the concert would feature more than 500 performers including choral singers, and a large team of volunteer back-stage helpers. 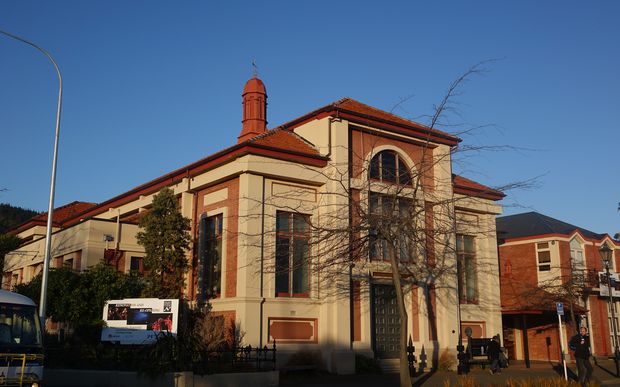 Nelson has been without a large performance venue since the school of music shut its auditorium doors in late 2013.

The more than a century-old building, which is the home of the international Adam Chamber Music Festival, failed to meet new seismic strength benchmarks.

A massive fund-raising effort since then has placed supporters only a couple of hundred thousand dollars short of the target.

"We went to a lot of effort to get a grant for this work without success, so I was bouncing around my piano room when Gareth told me he'd go ahead and do it for nothing.

"I think the school's set of 50 hand bells was the clincher. They had been held by a family (Edridge-McLean) for 140 years before they were donated to the school a couple of years ago and they are amazing," Ms Lewis said. 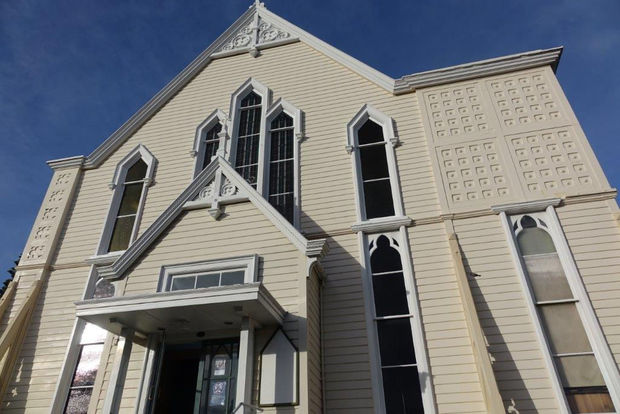 Ms Lewis, who is also a local music teacher, said all performances would incorporate the Steinway piano gifted to the school in 2009 by Nelson businessman Murray Sturgeon and his wife Jocelyn.

"I came up with the idea for the event many years ago when we had to say goodbye to our old Steinway. It was a beautiful piano - I'd always thought it was the mother of grand pianos; it was velvety and gorgeous and I'd never played one like it, but it had to go.

"We couldn't afford to fix it, and then Murray came long and it's an incredible thing they've done.

"Now years later, this idea of 24 hours of pure piano is happening. It will be played all through the night, from 5pm tonight to 5pm Sunday," Ms Lewis said.

Mr Sturgeon will begin the concert with an accompanied piece inspired by the experience they had when they went to the Steinway factory in Hamburg to chose the piano that's now in Nelson, she said.