An overheated wheat bag is being blamed for setting a house on fire in Tauranga. 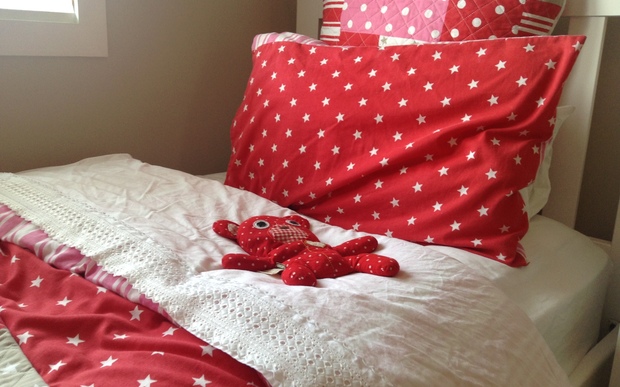 Wheat bags shouldn't be used in bed under blankets or bedding. Photo: RNZ

Three fire engines were sent to Te Hono St in Maungatapu about 5.30pm yesterday where they found the house filled with smoke and the residents locked outside.

A fire service spokesperson said it was not known how long the wheat bag was in the microwave before it caught fire.

Wheatbags, also known as wheat packs or heat bags, are fabric bags filled with buckwheat or other grains. They are warmed in the microwave and then used as heat relief for sore muscles and arthritis.

The Tauranga fire is not the first fire to be blamed on a wheatbag. In New South Wales, Australia, 31 fires have been caused by wheat bags, injuring 11 people and causing one death from smoke inhalation after a wheat bag in bed caught fire, according to a Fire Service research and investigation unit.

ACC figures showed that since 2007, 172 New Zealanders have made claims for burns involving the bags, a newsletter released by the unit said.

The Fire Service recommends a series of tips should be followed to ensure a wheat bag is safe.

How to use a wheatbag safely