Best known for the hit single Poi E, Patea is enjoying a real estate boom as investors extend their tendrils around the country. 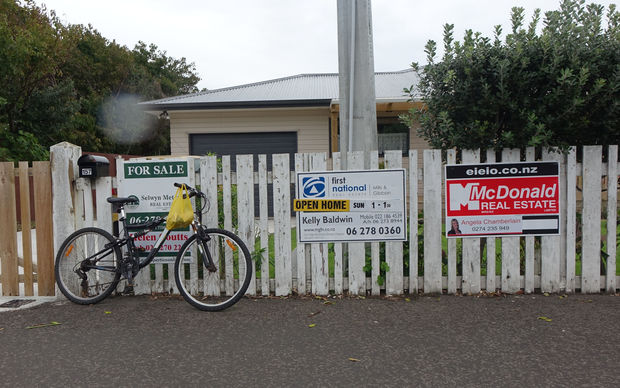 Devastated by the 1982 closure of its freezing works, which at its peak employed 1000 people, Patea has long suffered stagnant house prices and languished as its young people left for the cities.

But Selwyn Metcalfe, who owns a real estate business up the road in Hawera, reckons the South Taranaki township is now on the way up.

In the first four months of this year 23 houses sold in Patea, compared to just three in the same period last year.

"I think Patea has been one of the most underrated towns in the country and I see that there is an upsurge of sales here. 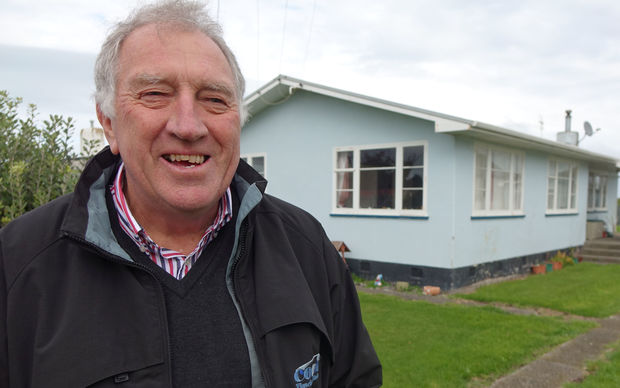 Mr Metcalfe said investors were attracted to the 8 to 9 percent yields possible in Patea while retirees came for the fishing, golf club and ease of living.

He said most investors were from outside the region.

"There's been several from Auckland, the Waikato, Wellington, Whanganui just looking in this area, looking at the cheaper homes. One of them actually has bought, I believe, four homes here recently."

Co-owner of the Red Rock Cafe Michelle Woollett said she had noticed the new faces in Patea.

"There's a lot of new people come into town which is really good to see. It's a variety of people a lot of arty people but also families. The area school has just had a big turnaround and I think that is an attraction now."

But Mrs Woollett said an increase in house sales had not yet translated into higher prices.

"I haven't seen too much of an effect on price at this stage. We've been waiting nine years for prices to go up. We own a house in town, but I think eventually it will happen." 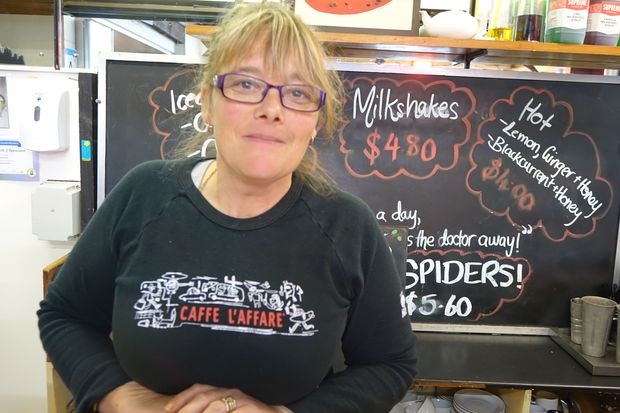 McDonald Real Estate general manager Daniel McDonald said his company had eight offices around Taranaki and the influence of buyers from the Big Smoke was slowly being felt.

"We only started tracking out of town buyers last year when we noticed a marked increase and since we've started to track it, we are seeing over the past 12 months, somewhere around 18 percent of our buyers are from outside of Taranaki.

"That's successful buyers that have gone through with the transaction"

Mr McDonald said most outside interest came from people near retirement age who wanted to live in Taranaki.

"I certainly wouldn't say they are coming in strong numbers as investors. I'd say predominantly that the people are buying here from outside the region are buying to live in so that it's something we've been tracking." 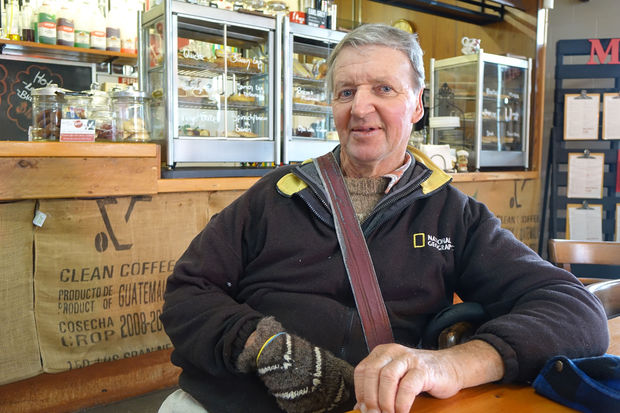 Patea local Wayne Hughson believed interest in his town was not all about the money.

"I'm finding people are coming to town with their fishing boats and with their golf clubs. Other folks just come to town to retire in a smaller town, a family community where they can get on with their gardening, just living life and enjoying small town lifestyle."

Real Estate Institute of New Zealand figures show the surge in popularity in Patea has yet to translate to a broader lift in Taranaki house prices.