The ministry in charge of the Supergold scheme has refused to mail information to Auckland card-holders about a change in which tens of thousands could lose their free travel concessions. 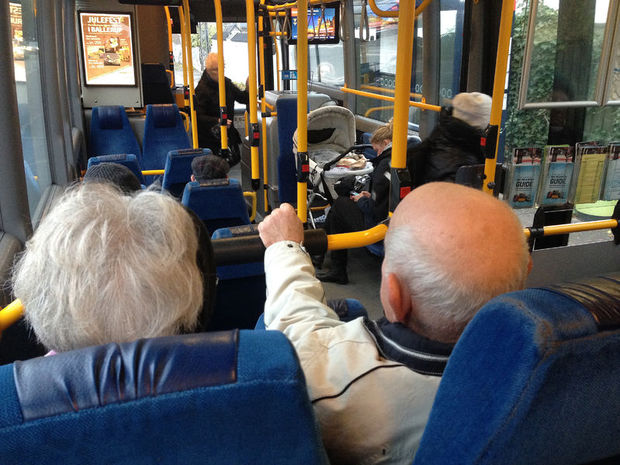 From 1 July Supergold cardholders will have to get a $10 AT HOP travel card, with their free travel entitlement embedded in it, and electronically swipe it on each trip. Photo: 123RF

The Ministry of Social Development has cited privacy considerations for not mailing out brochures explaining the need for card-holders to get Auckland's AT HOP electronic travel card.

Auckland Transport said the ministry's decision was behind the launch today of a big switchover campaign, just five weeks before Supergold cardholders will otherwise lose their right to travel free.

Supergolders without the AT HOP card on the 1 July will lose their ability to travel free on public transport, and it's estimated 140,000 need to change.

The government decided at the end of last year to make the change, to tighten control of the concession amongst its most prolific users.

Auckland Transport is rolling out an advertising campaign, setting up temporary service centres and new phone lines to get the job done. 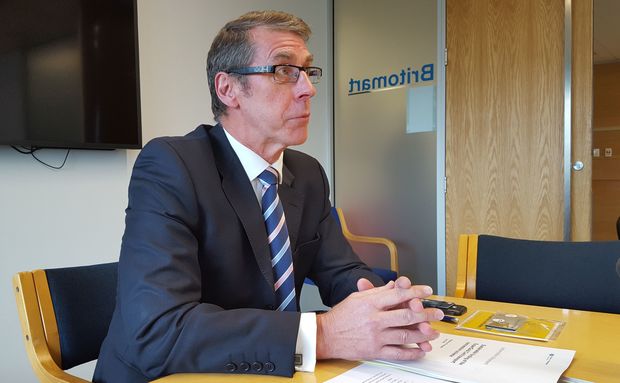 The general manager of customer experience, Peter Paton, said there was discussion with the Minister of Social Development about mailing out information packs, but they couldn't agree.

"It was really just a challenge around customer privacy.. I think is probably the best way of describing it, " he told RNZ News

The Ministry of Social Development (MSD), and the Minister for Seniors, Maggie Barry, declined to be interviewed by RNZ News, but issued written statements.

Maggie Barry's statement said: "As MSD has not previously shared client database information with another organisation... without it being part of a joint project, it would not be appropriate to do so in this case."

In short Auckland Transport has turned to plan B, a last minute switchover campaign.

The change affects not just Auckland Supergold cardholders, but others who visit Auckland, who will no longer be able to just wave their card and travel free, without buying the AT HOP card for $15.