Queenstown's ski fields have been blanketed with snow in the first major snowfall of the year. 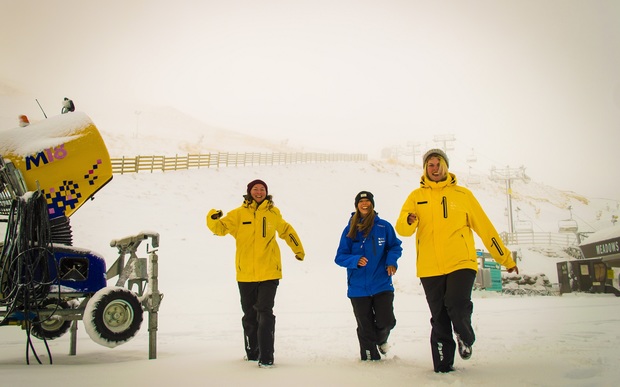 Coronet Peak got about 20cm at the summit and 15cm at the base ski area over night.

"The snowstorm couldn't have been more timely as we're scheduled to open for the season on June 11th, and the first winter evening flights are scheduled to land in Queenstown this week."

Mr Copland said temperatures dropped to minus five degrees at the top of the mountain last night, enabling the snowmaking system to add even more snow on top of the natural dump.

'It's still snowing up here, with trails starting to take shape our staff are excited, everyone in Queenstown is fizzing," Mr Copland said.

Nearly a metre of snow has fallen on The Remarkables ski area in the past 24 hours.

Both ski fields are expected to benefit from sub-zero temperatures and more snow which is forecast later in the week. 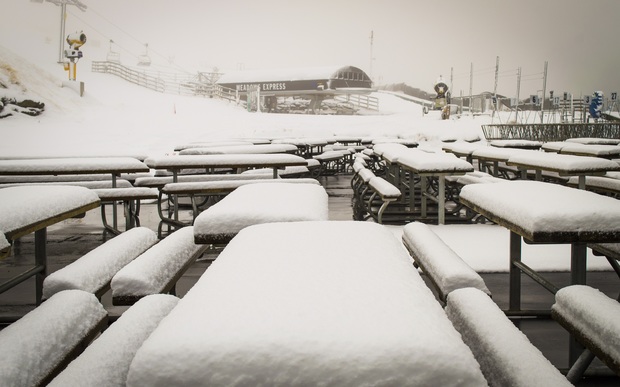