Grey District Council is warning motorists their headlights are causing serious problems for skippers of boats entering the port of Greymouth at night. 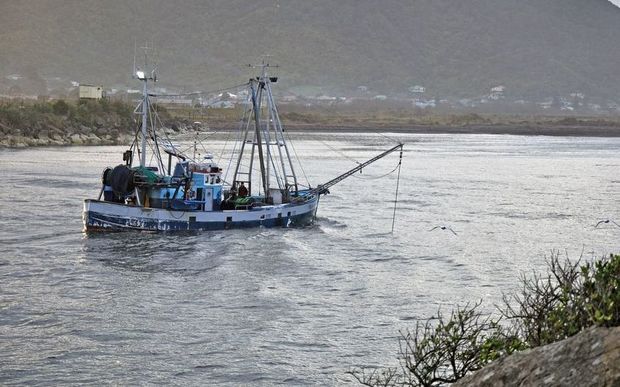 He said the fishing boats relied on navigation lights to enter the port safely at night, and it was a serious safety matter.

"We would like to ask motorists travelling to the Blaketown or Cobden breakwaters at night to kindly dip their headlights and then switch them off once at the breakwaters. This simple action will allow the skippers to safely guide their boats into port using the correct navigation lights," he said.

Mr Pretorius said car lights left on added to the existing challenges for boats crossing the bar and entering the port.

Talley's Nelson operations manager Andy Smith, who has brought boats in and out of the port for years, said skippers were quite right to raise their concerns.

"If people are sitting on the moles - as you call them - with the lights facing out to sea, it makes it very hard for the skippers coming in to see the navigation lights. It does actually cause an issue," Captain Smith said.

He said it had been a problem for some time, and he was pleased the council was acting on it. 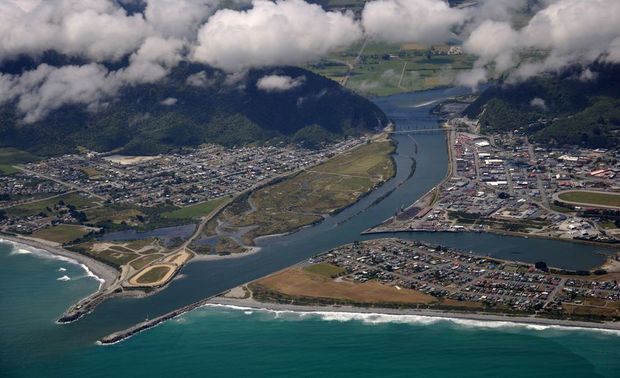