A Nelson teacher has won a grant to explore adventure therapy programmes in the United States for young people in New Zealand. 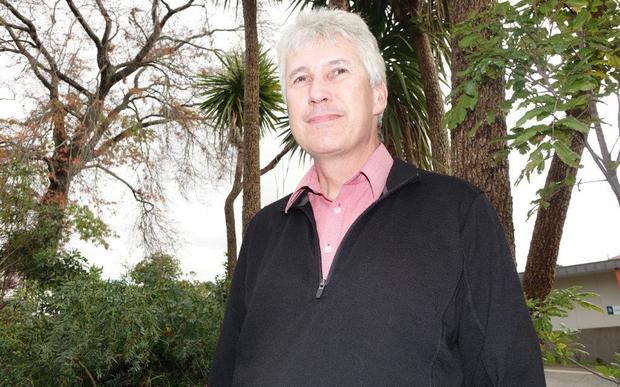 Richard Wilkins is off to the United States to explore wilderness therapy programmes he aims to set up in New Zealand. Photo: RNZ / Tracy Neal

Richard Wilkins, a school guidance counsellor and education coordinator at the Nelson Marlborough Institute of Technology, has been awarded a grant through the Fulbright-Meg Everton Professional Enhancement Award in Education.

He planned to develop wilderness therapy programmes in the top of the South Island. The programmes took counselling outside the classroom and into the wilderness, and had proved to be effective in turning around the lives of teenagers struggling with a lack of self-esteem.

Mr Wilkins said the US lead the way in the therapy and he planned to visit two leading providers and attend a conference for practitioners during his trip, in August.

Mr Wilkins is a former outdoor education teacher, with a long history of wilderness journeys.

He has already worked with students at a local outdoors education centre and now wants to devise a programme that can be accessed by young people across Nelson, Tasman and Marlborough.

He hoped, on his return from the US, to push ahead with a programme for local schools which could start as early as next year.