The man accused of murdering a woman by running her down in a car in Wellington can now be named.

He is 58-year old Mark Stevens.

Mr Stevens previously had interim name suppression but that lapsed this afternoon. 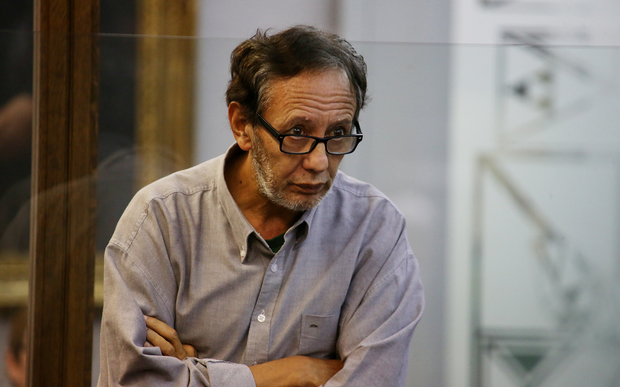 He has pleaded not guilty to murdering Delia Grace Williams, who was 55.

Ms Williams died after being hit by a car in the suburb of Northland in March.

Mr Stevens also pleaded not guilty to using a motor vehicle as a weapon and drink driving when he appeared in the High Court at Wellington earlier this week.

His next appearance is in July.