The owner of a Christchurch home is claiming it will cost nearly $8.5 million to rebuild the luxury waterfront property. 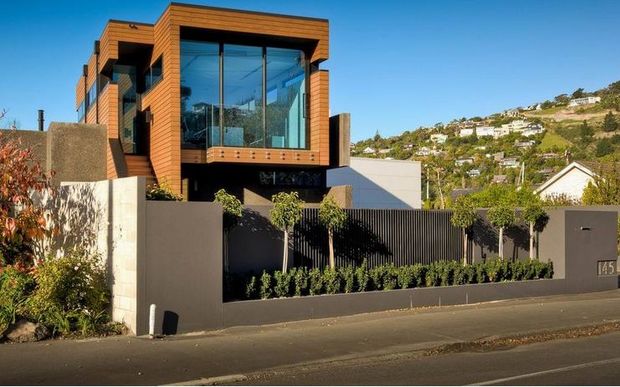 Owner Pavlos Van Aalst and insurer IAG are in dispute over the cost of rebuilding or repairing the home. Photo: Stufkens + Chambers Architects

A statement of claim, laid in the High Court last year, said the home is beyond repair and the cost to rebuild it would be nearly $8.5 million.

The owner's lawyer, Peter Woods, said IAG has stated the waterfront home could be repaired but reports commissioned by the homeowner showed repair was impractical and not economically viable. 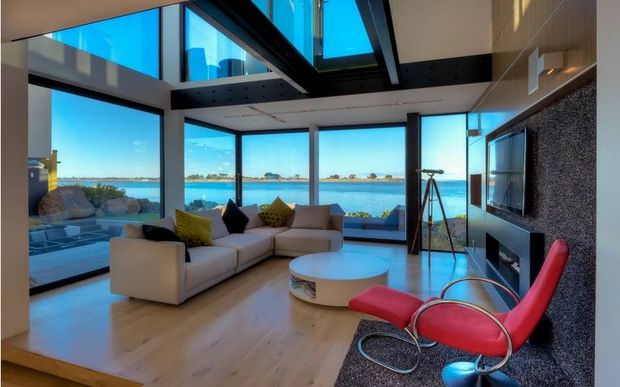