There is a problem in Queenstown with a number of wealthy residents against land being used for new residential housing blocks, Housing Minister Nick Smith says.

The boom in the tourism industry there has put a strain on the housing sector.

John Campbell spoke to Naomi, who describes herself as one of Queenstown's working poor.

She said she and her partner had two children and both worked full-time but they could not afford to rent a house. She said because it was cheaper her family was forced to live in a small, damp and cold uninsulated cabin with no oven.

Last week RNZ News spoke to several tenants who were paying up to $175 per week to share houses with up to 20 other people. 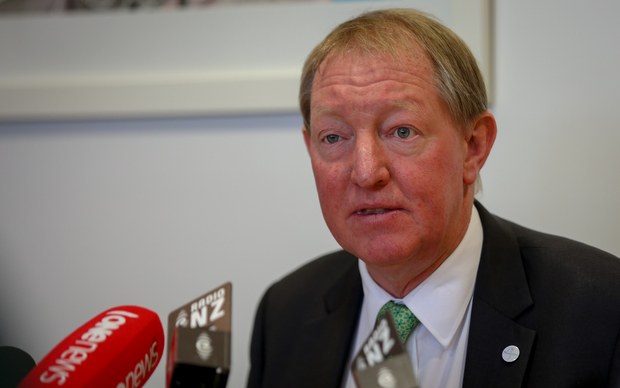 Dr Smith said the problem in Queenstown was not too different to other cities where there had been difficulties in freeing up land.

"Obviously the boom in the tourism industry has added housing pressures in Queenstown.

"We've made progress in that we have basically doubled the number of new homes that are being built, but such is the tourism boom and the number of people wanting to live there, that the sector's under even more pressure."

He said the government had been working with Queenstown Council, but admitted the process had been slower than it would have liked.