In the South Auckland suburb of Otara, state houses are 98 percent full, with people opting to live 17 to a home or paying through the nose to live in an unheated garage.

How many people sleeping in your three bedroom, one bathroom house tonight? 10, 12, 17?

I saw instances of all three today.

"Ask for help", the prime minister said, on Morning Report this morning.

He was responding to the Salvation Army and the Mangere Budgeting Service, and their claims that the government can no longer ignore the growing number of Aucklanders in inadequate housing, overcrowded housing, and even no housing at all.

Prime Minister John Key said it wasn't good enough and people in that situation should seek help from Work and Income.

But people on the ground have told us there's only so much they can do.

And a WINZ source told me they constantly have to turn people down, or ask them to wait, because there aren't enough properties available. 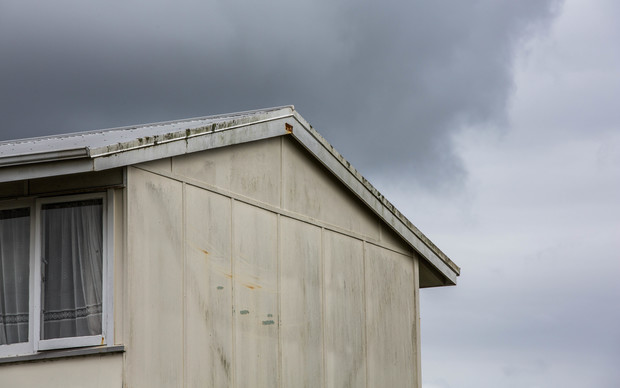 In Otara, where we went today, life remains waiting lists, overcrowding and illness.

Some people have been waiting for a Housing New Zealand house for more than two years, forcing them in the meantime to squeeze into a property with about a dozen other people.

It's cold, damp and inevitably people get sick. 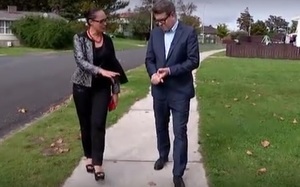 Manukau East MP Jenny Salesa took me to a three-bedroom house with only one bathroom.

"It's overcrowding, and you heard the mother saying that a lot of her kids are sick, many come with positive strep throat, they have bronchilitis. With overcrowding you have those sorts of issues - so there are other costs with overcrowding."

We met Venus and little Faith as we walked about Otara. They share a three-bedroom house with 11 other people. Little Faith is constantly getting sick.

Ms Salesa says it's a crisis, beyond the understanding of most New Zealanders.

"Where are those families going to go, where are they going to live?"