Police are looking for a man following a robbery at an Ashburton petrol station. 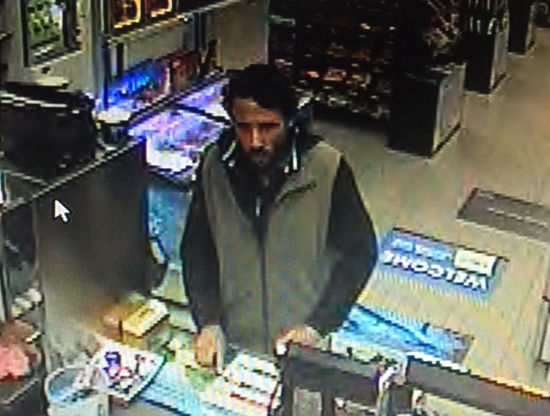 The man was captured on CCTV in the service station. Photo: SUPPLIED/New Zealand Police

They said a man walked into the service station at about 8.30pm yesterday, carrying a knife, and demanded money. He left with a small amount of cash.

Police said the man, described as in his late 20s to early 30s, was behaving in a "very agitated" manner.

Officers are are reviewing CCTV footage and said they had several leads to follow.