WorkSafe is charging a company and its director over the death of a man killed in a tank explosion in South Auckland. 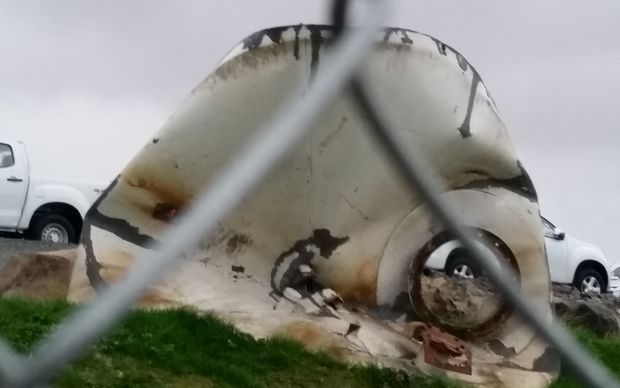 Huntly man Jamey Lee Bowring died, and another man was injured, in the massive blast at Salters Cartage last September.

Witnesses said the 24-year-old, who was working as a contractor for Huntly-based Race Works Ltd, had been welding on top of the tank when it exploded.

They said he was flung across the road and into a car yard.

At the time the Fire Service said the explosion was heard at least 5km away, and a witness told RNZ News the explosion sounded like a bomb,

WorkSafe has laid 33 charges in the Manukau District Court against Salters Cartage Ltd, a hazardous recycling disposal business, and its director Ron Salter.

It has alleged failings by the company and Mr Salter under health and safety and hazardous substances regulations.

A number of the charges arise from the investigation but are not directly related to the incident, such as issues around the storage of other materials on the site.