Six months after Christchurch City Council banned windscreen washers the problem has all but disappeared. 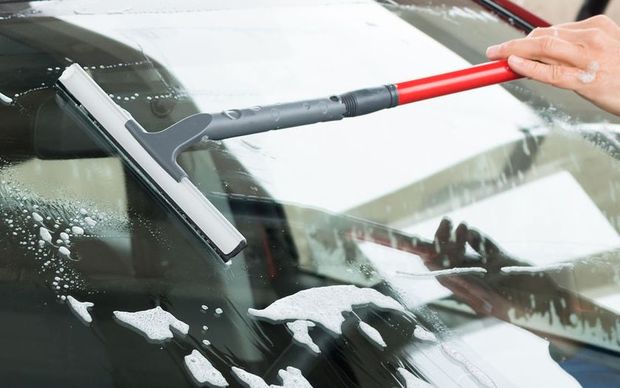 There was a gradual increase in the numbers of young people offering windscreen washing services at intersections around the city between 2012 and 2015, police said.

The council voted unanimously in October last year to ban them by giving police the power to enforce an existing by-law prohibiting window washing for financial gain.

At its peak police had a four-fold increase of reported violence and disorder offenses near the Linwood Avenue Intersection, from 34 to 120, where window washers were operating.

In a report prepared for the council, police say the activity has largely ceased.

One business near the intersection said there's no longer gangs of youth loitering around the building and staff and customers are not being intimidated.

A local petrol station said only about two windscreen brushes were disappearing each week, compared to about 20 a week when the windscreen washers were working.

A police spokesperson said a local youth worker had followed up with a group of the window washers and found some were now employed.