An association representing junior doctors is threatening to sue the Southern DHB over its controversial contract with Compass. 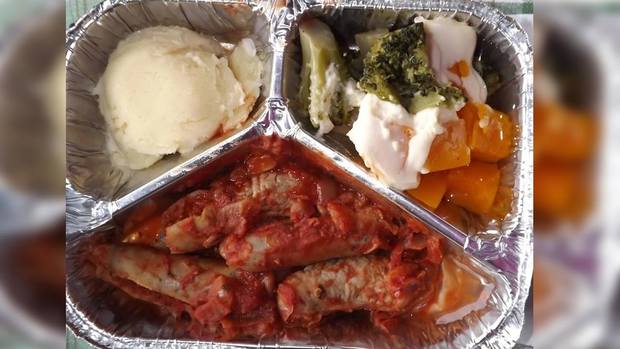 The Resident Doctors Association said it had the legal right to force the Southern District Health Board to change its meal supply arrangements.

It said the board did not consult it about changing its supply contract at Dunedin Hospital to Compass last year, which it said was a breach of contract.

A recent survey found 90 percent of junior doctors at the hospital believed the quality had worsened since Compass took over last year.

The association's national secretary, Deborah Powell, said all DHBs are required to consult the organisation on a change of meal suppliers but in this case it did not happen.

Compass told Checkpoint with John Campbell it was meeting the association later this week.

The company has been under fire for the quality of its food after the Southern District Health Board (DHB) outsourced its meal supply contract last October.

Patients, relatives, staff and unions have complained, and some even protested outside the hospital.