A Christchurch City Councillor wants a group of homeless people who have set up camp in the central city to be moved on like buskers. 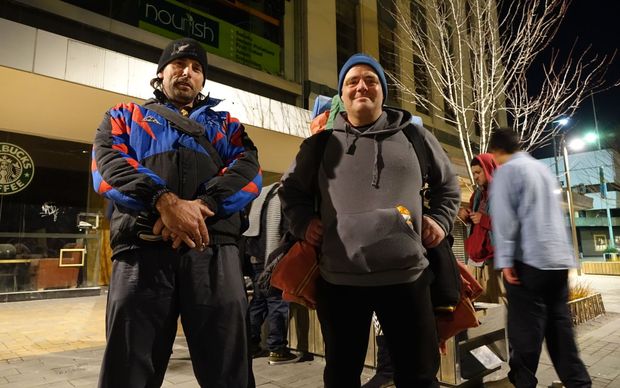 The homeless people have set up a campsite next to department store Ballantynes, and between 30 to 40 people a day are begging in the central city.

Christchurch City Councillor Paul Lonsdale said although a review of the Public Places Bylaw was needed, a ban on begging was not the answer.

"There is a potential that we treat this issue of people sitting in the same spot all day, every day as the issue... if we treat it like busking, in which you're only allowed to be in any given spot for up to an hour and then you have to move along."

Mr Lonsdale said treating the homeless in the same way as buskers would probably "just shift the problem".

Mr Lonsdale said a multi-agency approach was needed to address the problem.

The council's advice was for the public not to give beggars money as it only fed a larger problem.