Hawke's Bay regional councillors are in dispute with council officials, who they say are witholding information over the failure of Waihi Dam. 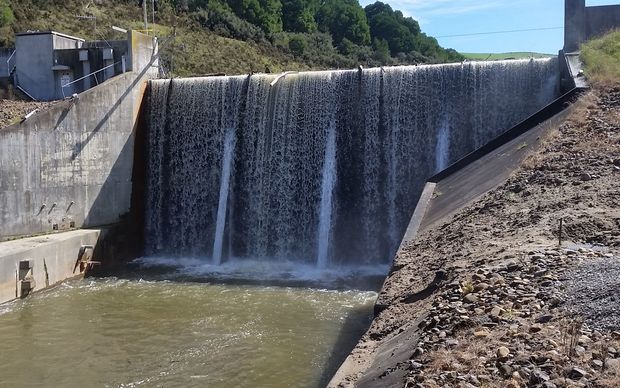 The privately-owned Waihi Dam has taken months to be fixed. Photo: RNZ/Kate Gudsell

A sluice gate at the dam, which belongs to Eastland Group, was damaged last September and not fixed until March, letting silt pour into three waterways for months.

It has cost Wairoa District Council more than $100,000 to clean up the drinking water, and locals say the dam's failure "destroyed" their summer.

RNZ News revealed this week Eastland Group had been breaching its consent for years and the enforcer - the regional council - knew this since 2013, but no penalties were issued.

The council is investigating the dam's failure and regional councillors say officials have told them they have received legal advice, but will not give it to them.

Councillor Rex Graham said the relationship between the elected representatives and the council was tense. 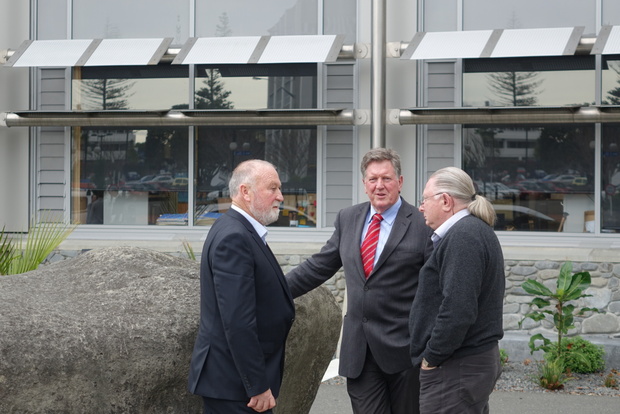 He wrote to council chairman Fenton Wilson on Monday requesting that councillors would be able to speak to their lawyer, and had not heard back from him.

Another councillor, Rick Barker, had also contacted the Ombudsman.

Mr Graham said the councillors would do eveything they could to get hold of the report.

"We want to know what went wrong with the dam," he said.

"We want answers on this issue and we're not going to sit around on our backsides and wait for too long."

Mr Graham, a fruitgrower who sits on commercial boards, said the witholding of information relevant to governance would never happen in the commercial world.

The regional council said it was not appropriate for it to comment while the investigation was still under way, which was expected to be completed by the end of the month.