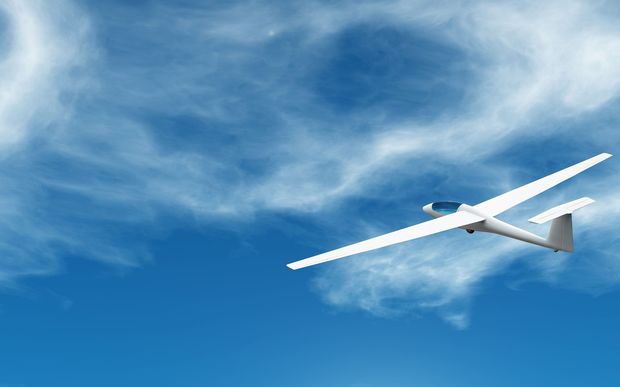 The 40-year-old man, from Katikati, is still in a critical condition, with head and spinal injuries.

The Waikato rescue helicopter was dispatched late last night to Tauranga Hospital, where an intensive care team helped fly him to the hospital in Hamilton.

A witness to the accident at the Tauranga Gliding Club yesterday afternoon said the pilot was a club member who was reasonably new, having joined within the past year.