Police have received a new complaint about an indecent assault on a woman in the Auckland suburb of Onehunga. 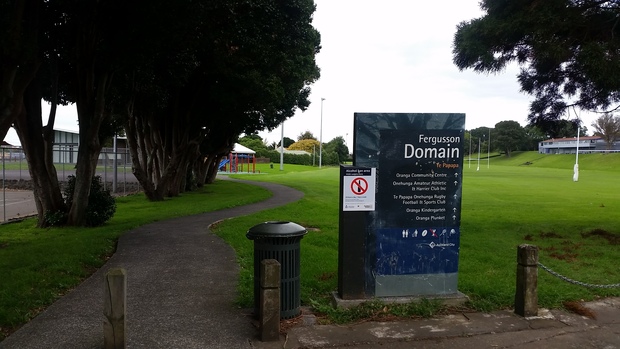 A number of the women have been attacked in the area around Fergusson Domain. Photo: RNZ / Carla Penman

The report comes a day after police revealed they were hunting for a serial sex attacker they believe is as young as 12.

A series of indecent assaults on women running or walking alone in the Onehunga area have been reported since last October. 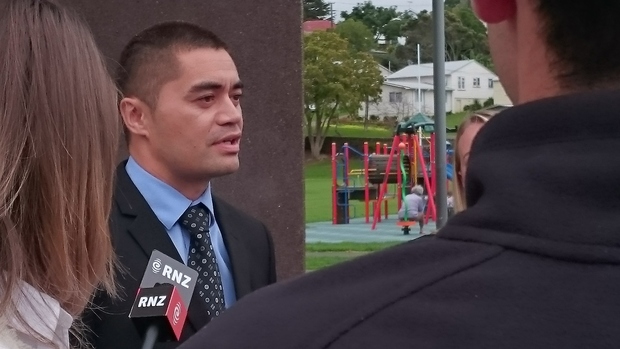 Police say the latest assault happened on Easter Monday but has only just been reported, and brings the total number of complaints to 12.

Fifteen calls have been made to the dedicated freephone number set up for the investigation.

Police describe the attacker as aged between 12 and 16 and said the young man needed help and he needed to be stopped. 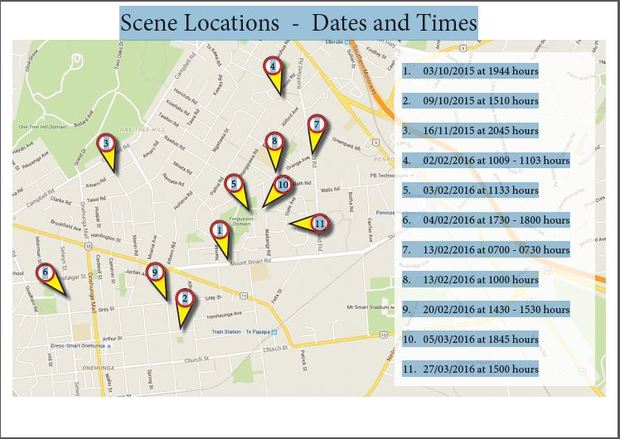 A map showing the locations of 11 of the attacks. Photo: NZ POLICE

Detective Constable Patrick Whitiora said if people suspected the attacker may be a family member or friend to get in touch with the inquiry team.

The primary location of the offending appeared to be in the area around Fergusson Domain, but other assaults had occurred in Oranga Avenue, Arthur Street, Grey Street and Amaru Street, police said.