Former Dargaville High School principal David Bargh has been convicted after admitting he repeatedly hung around the house of a young female teacher at night. 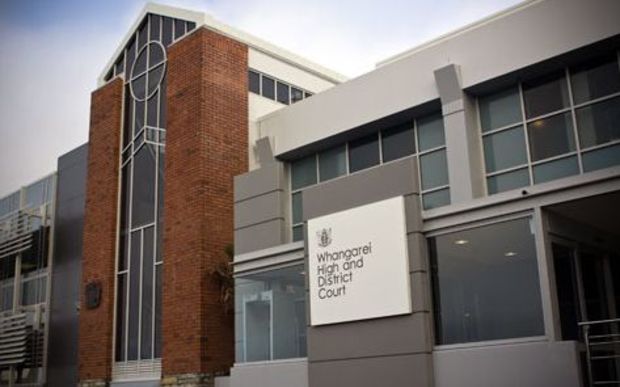 Bargh, 59, was sentenced in the Whangarei District Court today on one charge of being in an enclosed yard without lawful reason, and three of loitering.

The teacher told the court in her victim impact statement that she was terrified by the actions of an unknown prowler from September last year, and still suffered fear and anxiety.

Bargh was revealed as the prowler when he was caught by a neighbour in January.

His lawyer said the ex-principal suffered from depression and obsessive compulsive disorder, and asked for a discharge without conviction.

The judge said he accepted Bargh's motives had not been sexual, but his offending had caused lasting psychological damage to his victim, and had been a serious abuse of his position.

He was convicted and fined $1000, to be paid to the teacher as reparation.

Police have praised Dargaville teacher for speaking out about the horror of being stalked by her boss.

Detective Andy Bailey says Bargh's lawyer had tried to downplay the seriousness of the offending - but the young teacher's victim impact statement to the court made it clear his actions had caused her great distress.