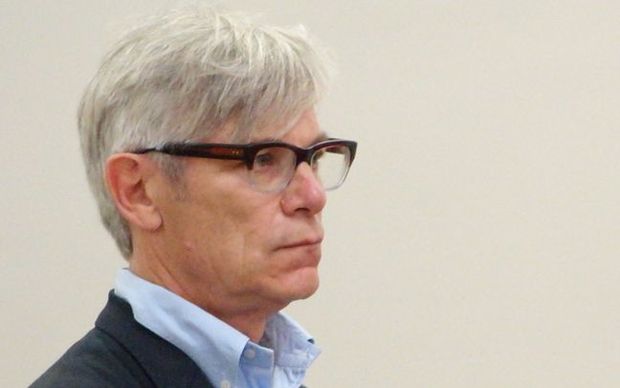 Swney was jailed for five and a half years last year, for illegally obtaining funds from Heart of the City by creating and approving false invoices.

The agency also reached a civil settlement with Swney, which it said would provide for the recovery of most of the money.

However, Heart of the City's latest financial statement show Swney has paid back just $700,000 - less than a third of what he took.

And that has been offset by $400,000 in legal and forensic accounting fees the agency paid trying to recover the money.

In the notes to the financial statements, the agency says it cut its events and advertising budget from $3.3 million to $1.9 million, in order to manage costs while the fraud was investigated.