Once labelled a "zombie town", Whanganui has been shortlisted for a world's smartest community award for embracing the digital economy. 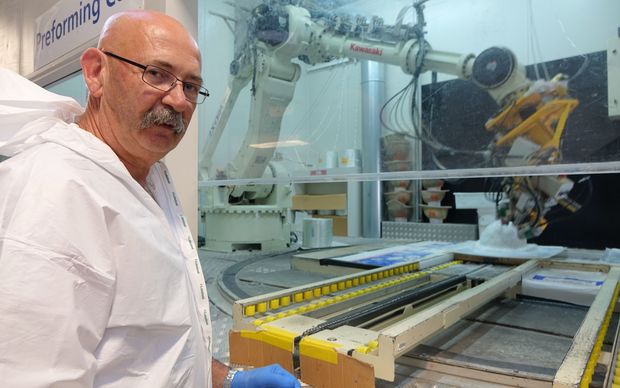 The US-based Intelligent Communities Forum ranked Whanganui in its seven smartest communities for 2016.

Co-founder John Jung has been visiting businesses in the city this week in preparation for handing out the top gong. 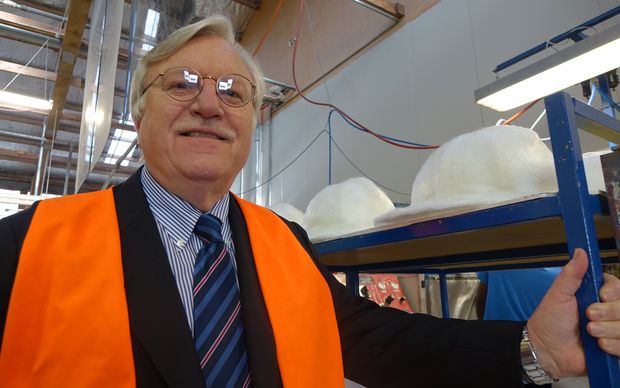 He also took part in a Daring to be Digital public forum with economist Shamubeel Eaqub, who raised the spectre of Zombie towns in 2014, warning that communities left at death's door could pull down other, more prosperous, parts of the region.

Mr Jung said his organisation's role was to help communities transition to the digital economy.

"What we're about is helping cities to think about how they can utilise technology in that transformation and create opportunities for new jobs, new training and new ways in which technology can actually help them."

"It has achieved getting broadband into this community that is vital for the future of how communities will be working.

"And it also has a sense of attitude, a willingness to do bigger and better things." 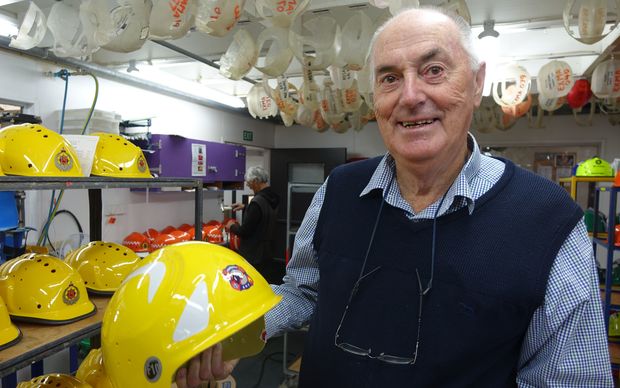 One Whanganui business, Pacific Helmets, has operated in the city for 30 years and founder David Bennett said the recent broadband rollout was helping take its specialist safety products to the world.

He said the tyranny of distance was a thing of the past, and his company now exported about 80,000 helmets to emergency services in more than 90 countries.

"You can be anywhere it's most convenient to manufacture but you can also be represented by the product on the internet," he said.

"Being based in Whanganui might seem a long way away from some of our markets - and it is physically, but we are able to communicate with those people on a real-time basis."

Mr Bennett said there was a misconception about doing business in the provinces. 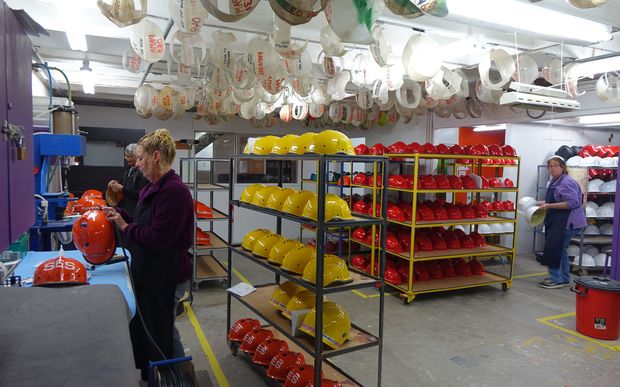 "I think there's a mindset around, that you have to be in the major centres to do everything, and that's just completely wrong.

"Because where on earth would we be if we were in Auckland - we wouldn't have the stability of staff, we'd have all the transport problems and all the things that go with it.

"So we're very conveniently and very happily in Whanganui and we wouldn't change."

Colin Mitchell is the general manager of Q-West boatbuilders, which convinced the Whanganui council to lobby for the broadband rollout. 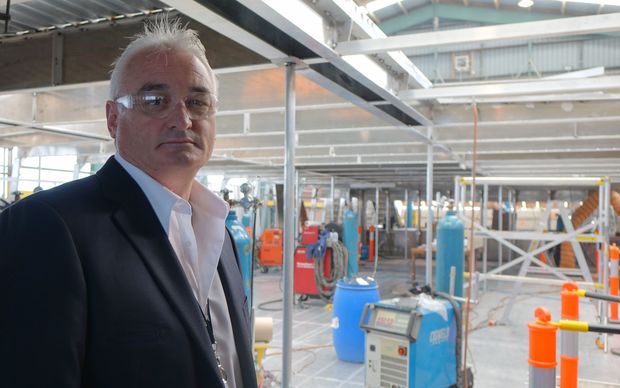 He said it was already paying dividends.

"The Port Taranaki pilot vessel, which is a state-of-the-art 19-metre craft, is designed in Scotland. Only until a few months ago did we actually meet these people face to face, but we had already been in contract with them and built a multimillion-dollar pilot boat."

Mr Mitchell said Q-West employed 40 staff and had a turnover of $25 million, all from the comfort of Whanganui. 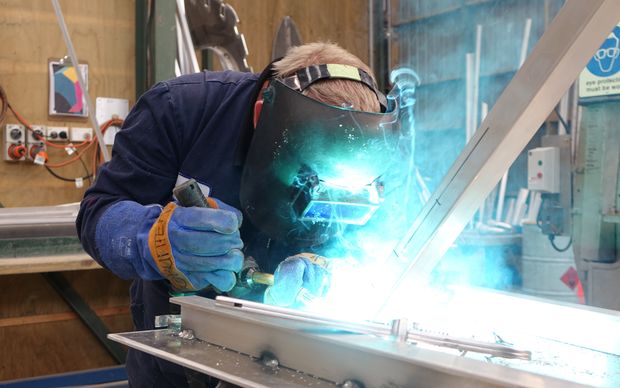 Whanganui District Council innovation and special projects leader Marianne Archibald said taking part in the awards process, which came at no cost, had provided a framework for change.

"The digital age is disruptive and it means there will be redundancies in Whanganui, in Auckland and across the world as we change from a purely industrial era into a digital age and we need to plan for that and that's what Whanganui is doing.

"We haven't got everything right yet but we know where our gaps are and we're really aiming to meet them." 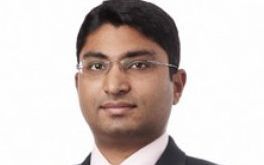 "The reality is - unfortunately is - that we continue to see this steady drip of job losses in places like Whanganui and it is not their fault, there's these big forces, these traditional industries that are dying out.

"And can we innovate and reinvent ourselves fast enough to create new jobs that will offset that? The answer is not yet."

The Intelligent Community of the Year winner will be named in June. Whanganui will be up against Canadian city Montreal, New Taipei in Taiwan and Surrey in England.