A woman who fought against the end to logging native trees on the West Coast 16 years ago says bringing that back would create the jobs the region so desperately needs.

The Labour government banned logging native forests in 2000 and gave the coast $120 million in compensation.

The three West Coast councils each got $7 million and the remaining money was given to the agency Development West Coast. 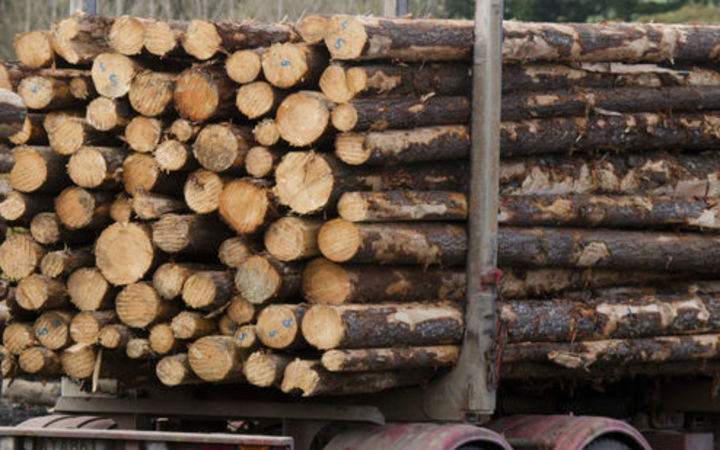 Therese Gibbons from Coast Action Network opposed the ban at the time and said the money hasn't made up for what the region lost.

She wants logging to return.

"Eighty-six percent of the West Coast is locked up in conservation estate, non-rateable, and no where else in New Zealand faces the situation we do.

"I think we are New Zealand's conscience. No one cares about the people who live here, pay rates here, invest here and the people who choose to raise their children here."

It was not about clear felling trees left right and centre, but looking at environmentally friendly options, she said.

"We've been shafted hugely by numerous governments, the Labour government let us down hugely when they put an end to native logging, we fought a big big battle.

"The West Coast ended up with $120 million but its the jobs that were lost, we need more jobs to keep us afloat."

She believed there was huge potential in the local timber industry. 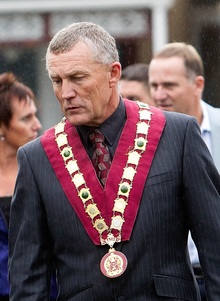 Grey District Mayor Tony Kokshoorn agreed there was merit in the idea.

But Mr Kokshoorn said it needed to do better at coming up with ideas to boost the region's economy.

"Tourism is booming, agriculture is going well, mining is down but not out, but Development West Coast needs to get behind some of these ventures and sit down and do some forward thinking and planning so that we can develop the West Coast into the future.

"They really need to sit down, make sure they have a good strategy, make sure they invest their money on the West Coast rather than in stock markets around the world, and they need to create jobs because we are in a painful transition from extraction industries into new sustainable industries," Mr Kokshoorn said. 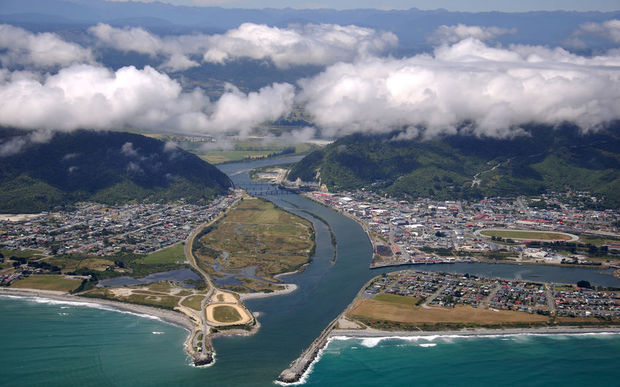 Development West Coast chief financial officer Mark Dawson said the organisation hadmade a difference in the region over the past 16 years.

But it was hard to create the same number of jobs that have been lost, he said.

"Most West Coasters have moved on from the large scale of forestry. There is still a small timber industry on the West Coast but it will never go back to the scale that it once was.

"Our contribution would be less than the hundreds of jobs which have been lost, but I guess its about exploring new industries and working with the councils and governments to maximise what we do do."

"We've made distributions of more than $50 million, we have new businesses, as well as that we've committed to funding community projects in the tune of $50 million and you can see some of the things we've contributed towards - the new aqua centre and the Solid Energy Centre up in Westport."

The government will release a paper in August on ways to grow the West Coast's economy.