A Kaiapoi couple are considering legal action against the Earthquake Commission (EQC), after being offered just over $1000 to fix their land. 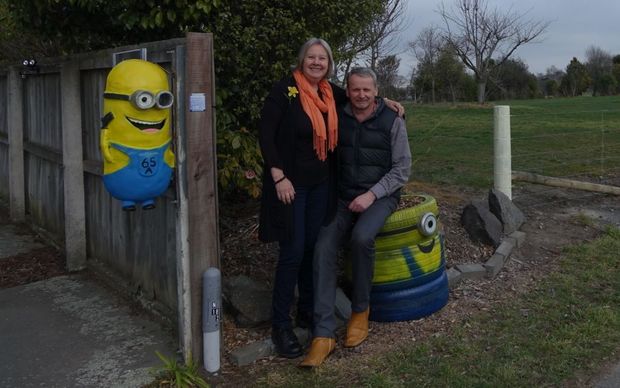 Brent and Shirley Cairns' Kaiapoi home was red-zoned after the September 2010 quake, but they decided to stay and are now working to rebuild on the section.

Mr Cairns said they got the insurance pay-out for their home about three years ago.

"That money has been sitting in the bank this whole time while we wait for the land settlement. We can't move on."

He said for the last five years EQC had promised they would be paid out for the land claim, and last Friday they received the amount: $1115.

"The Waimakariri Council got reports from Tonkin + Taylor, which said to fix each section of land it would cost between $90,000 and $135,000, so the offer is abysmal," Mr Cairns said.

The couple said the data EQC had provided about their property was flawed.

"They promise on their website they will assess each piece of land but no geotechnical reports have been done on our land, they just checked the neighbours'.

"We are going to look at the legislation and do background work and then seek legal advice.

"It's not about the damage; it's the processes which EQC use. We have had huge variation on documents they've given us, it just makes me wonder how much wrong-doing they've got away with."

Mr Cairns said the ideal outcome would be for them to be paid what he said they were owed and had been promised, so they could rebuild and move on with their lives.