Household electricity usage in Wellington is dropping, an energy conference has been told. 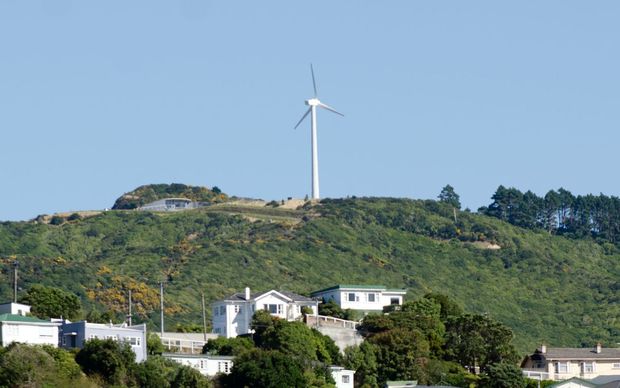 The wind turbine in Brooklyn, which was recently replaced. Photo: 123rf

Advisory firm Energy Link told a wind energy conference this week that since 2006, the average kilowatt hours consumed by households had fallen from 8000 in a year to just under 7500 - an 8 percent drop.

Managing director Greg Sise said the fall was because of better insulation, better appliances, and people wanting to use less power because prices were going up.

He said usage was forecast to fall further over the next five years, possibly down to 6500 kilowatt hours per annum, which would be a positive development environmentally.