A large military parade has been held in Dunedin to mark the end of New Zealand's Scottish Regiment. 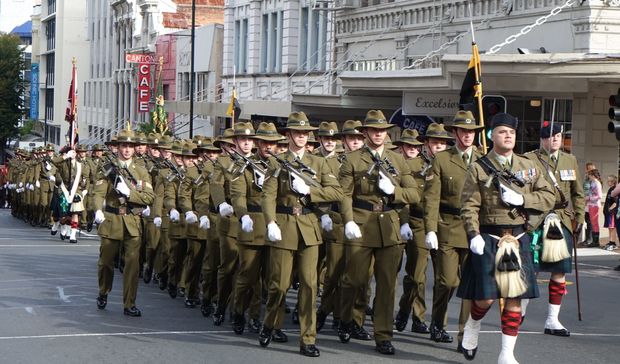 The parade was followed by a 'Laying Up of Colours' ceremony on the steps of the Toitu Otago Settlers Museum, where the regimental flags of the Scottish Regiment were handed over for long-term preservation.

Several hundred people turned out to watch the parade.

Formed in January 1939, the Scottish Regiment was created to boost recruitment in the Second World War in Dunedin, Christchurch, Wellington and Auckland as part of the Territorial Army.

Members had to be of Scottish descent, and wore highland dress including the Black Watch kilt and glengarry bonnets. 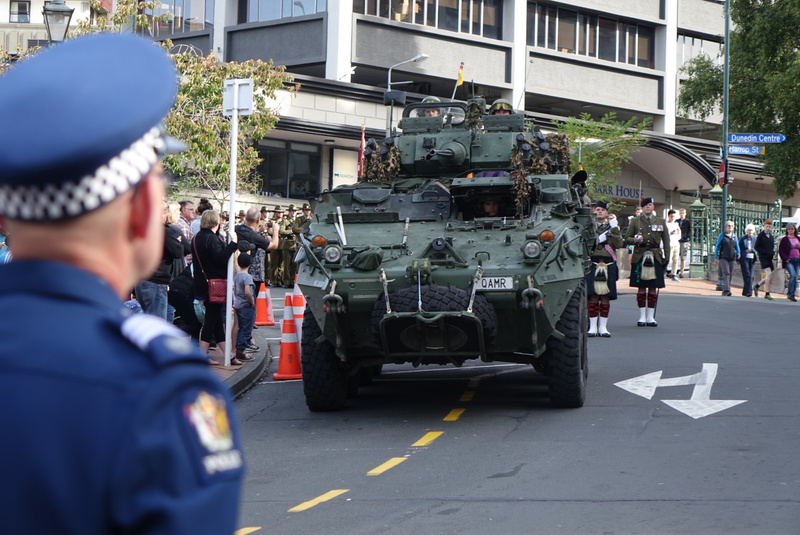 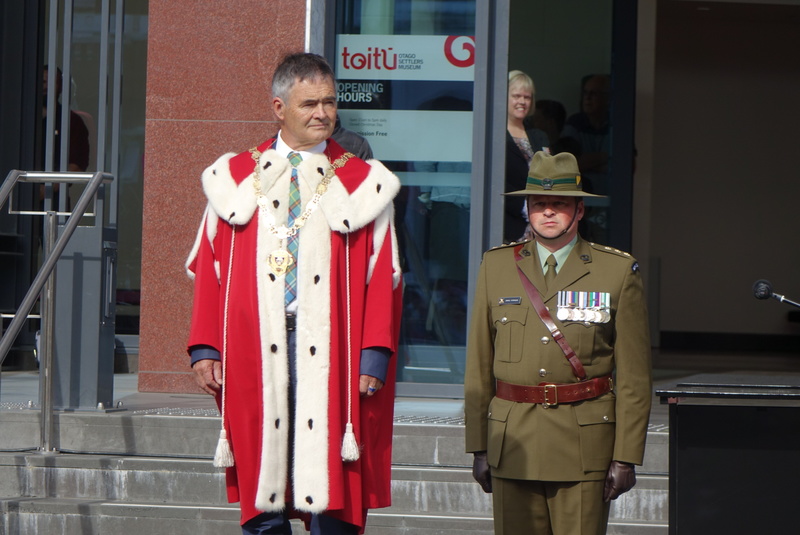 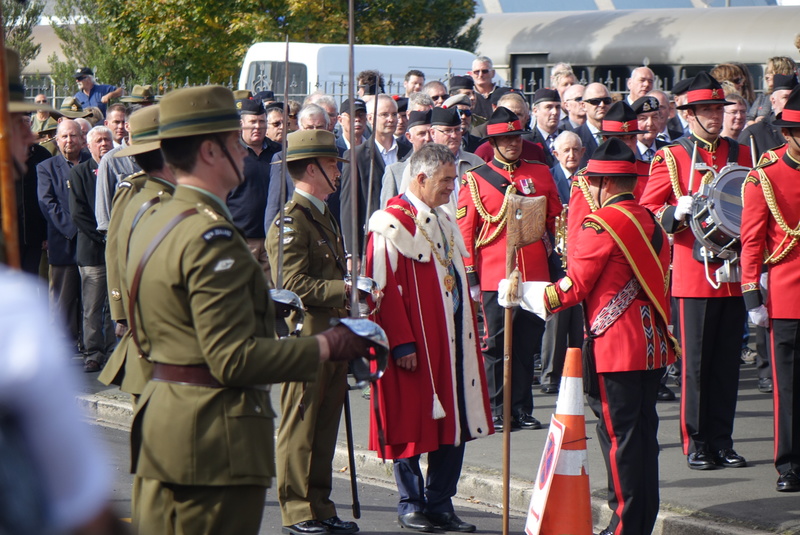 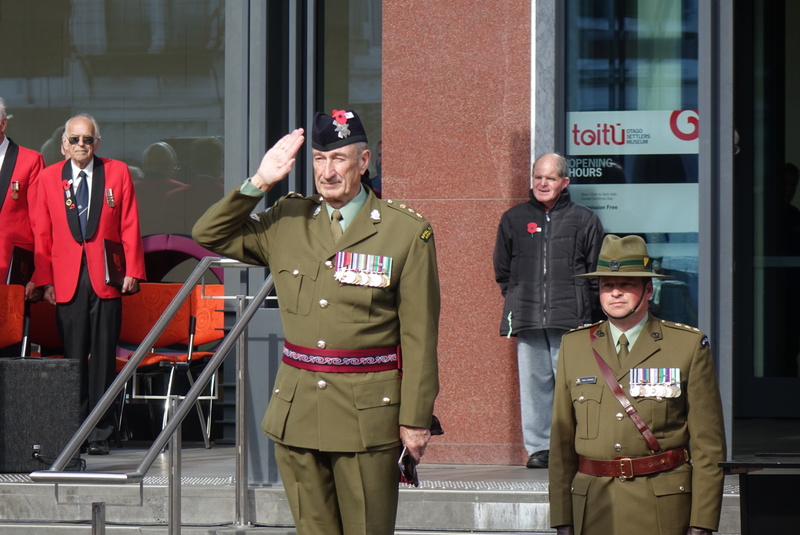 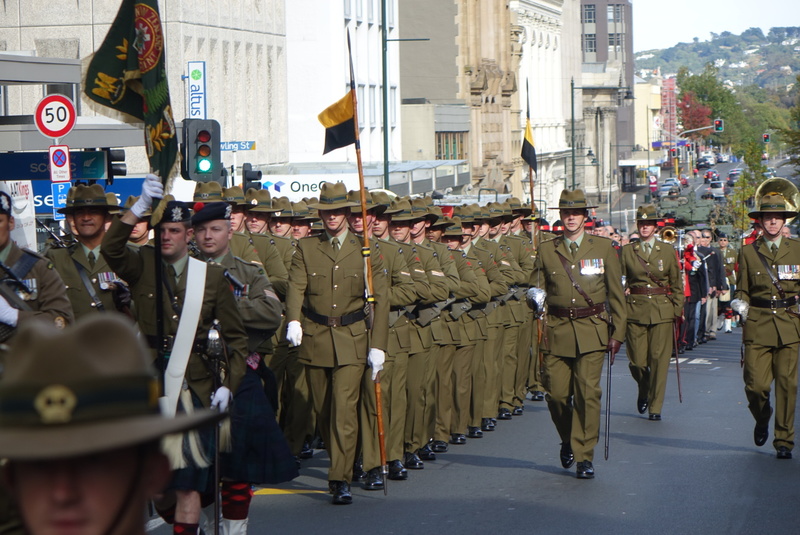 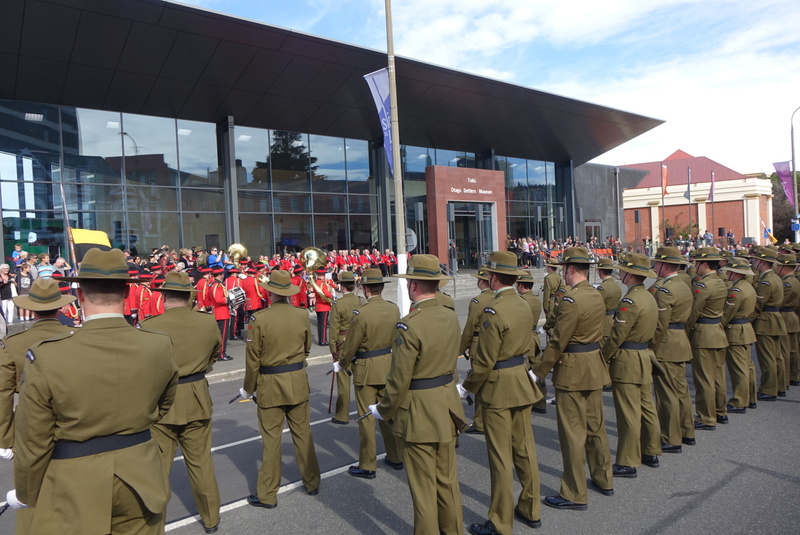 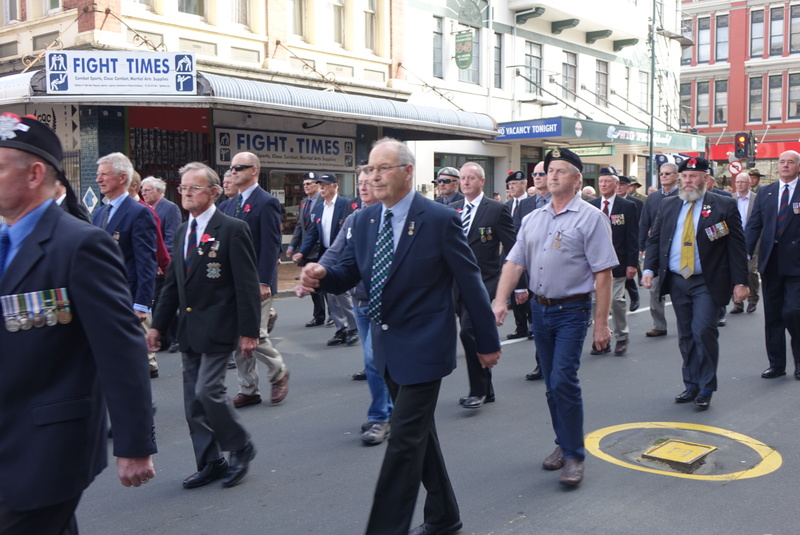 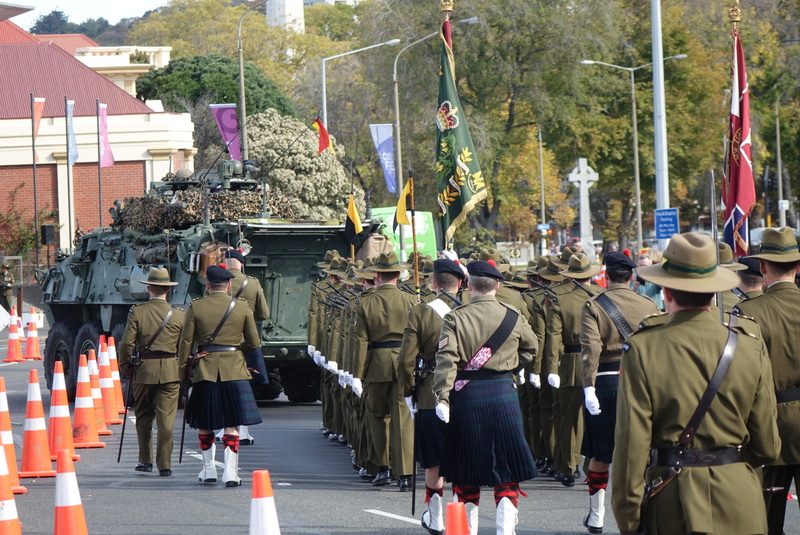 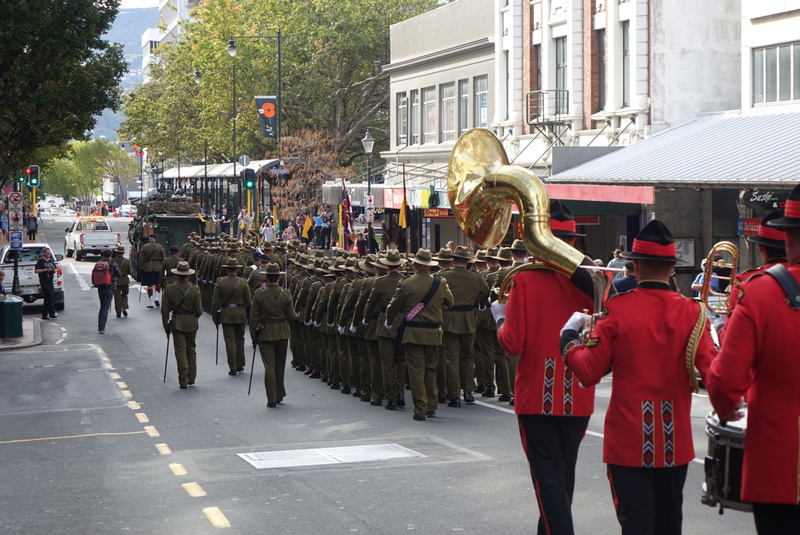 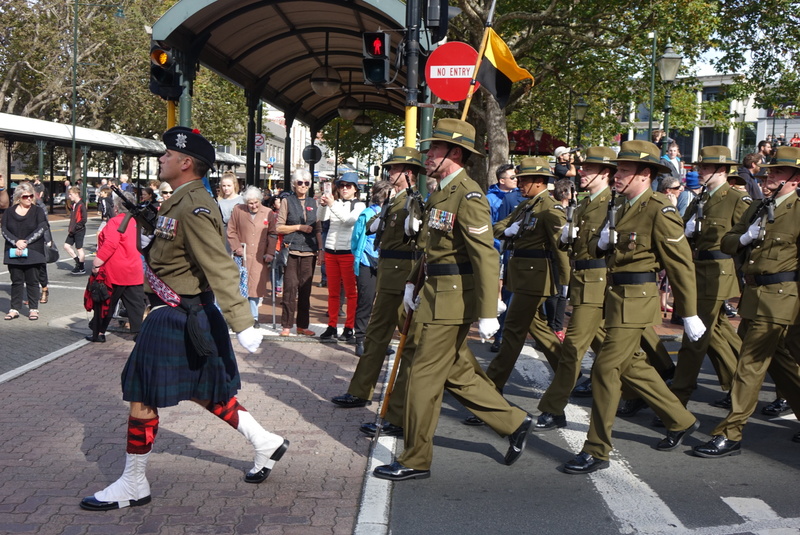 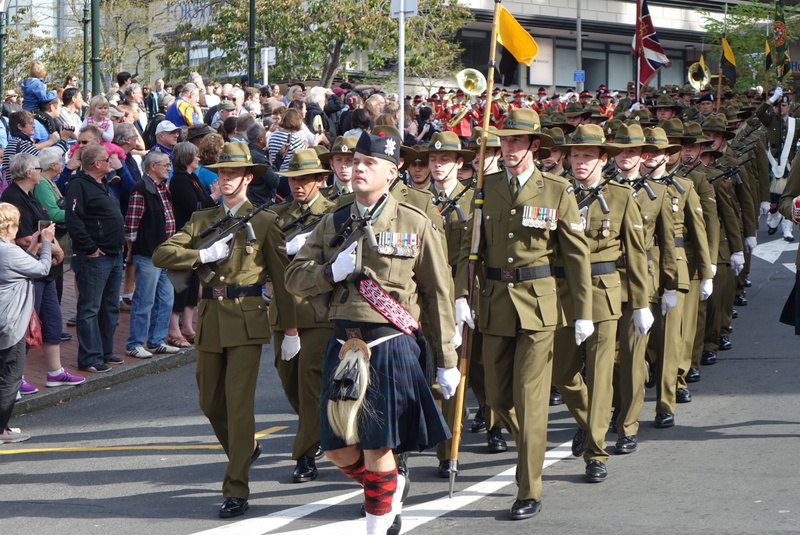 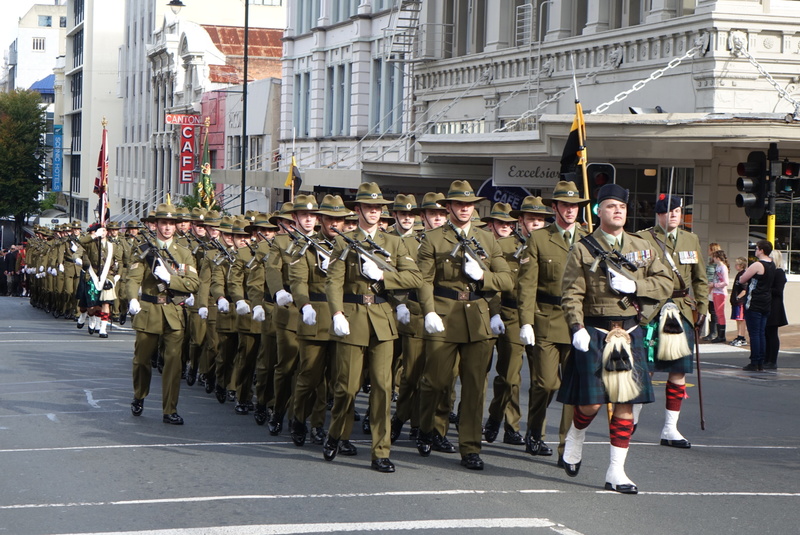 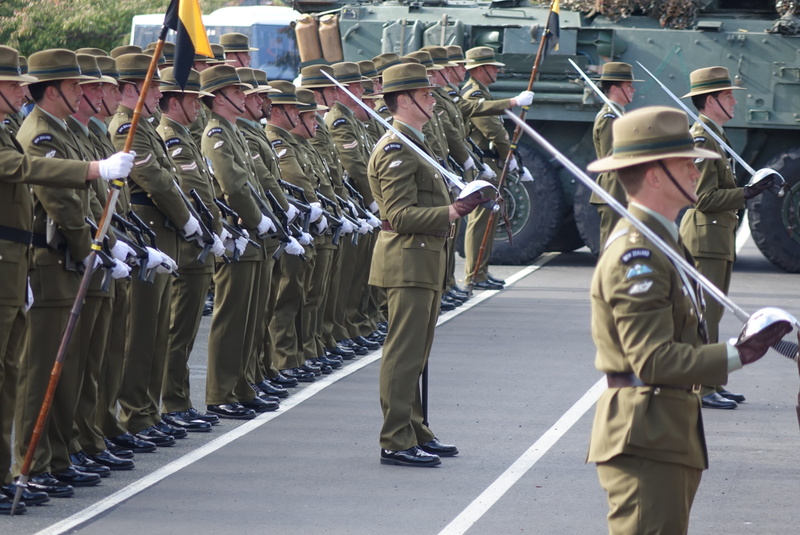 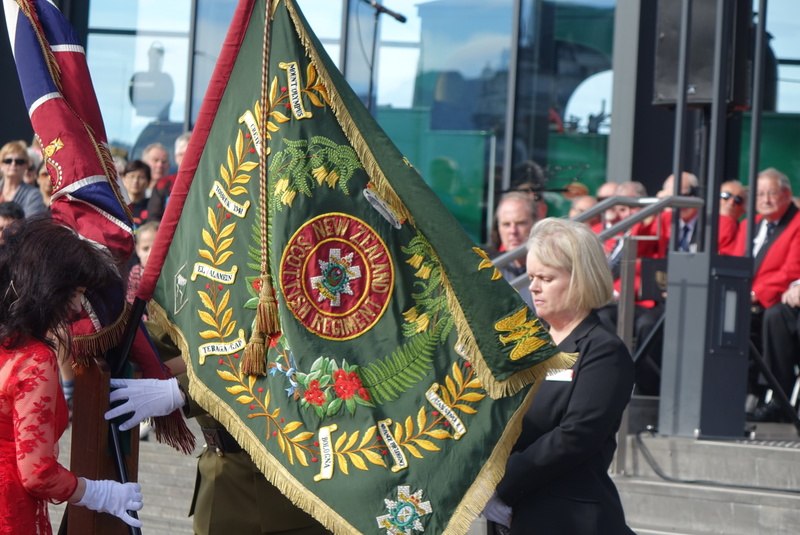 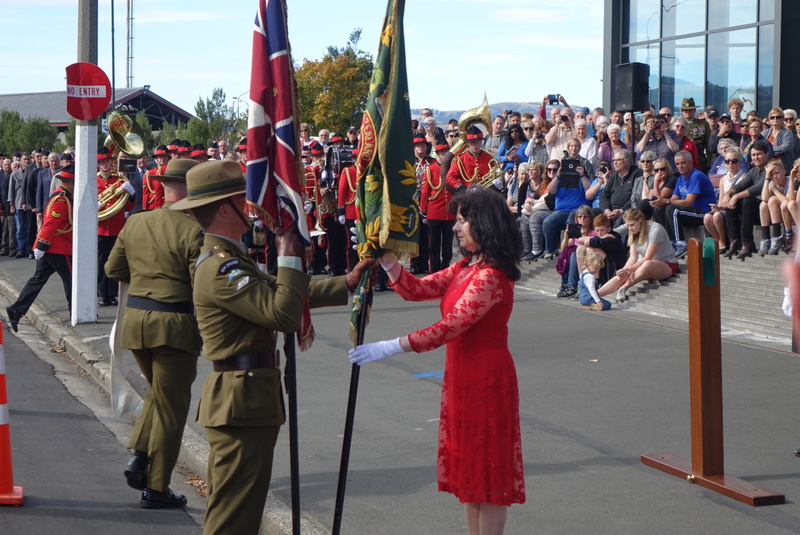 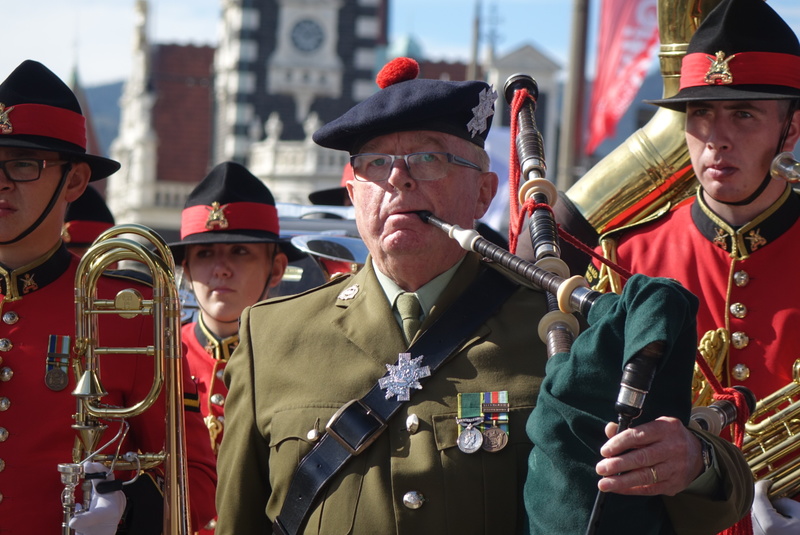 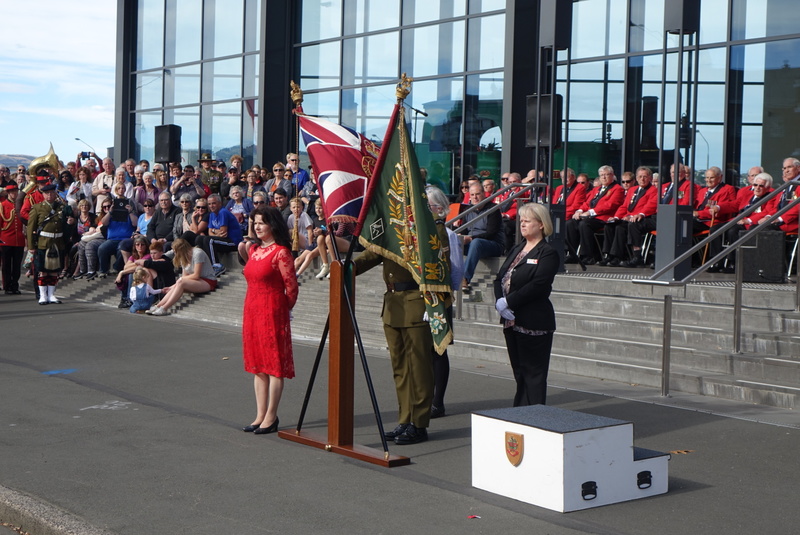 The regiment has had a chequered history, and saw less than a year of combat action in 1942.

It was broken up and disestablished in 1990, but the colours and history lived on in a Scottish Squadron formed as part of an Otago Southland regiment.

The parade included a 100 soldier guard, two small tanks, the New Zealand Army band, a piper and former members of the Scottish Regiment.

The parade was ceremonially challenged for the last time by representatives of the New Zealand Police during its journey.