A company to be prosecuted over the dumping of large piles of tyres in the Bay of Plenty. 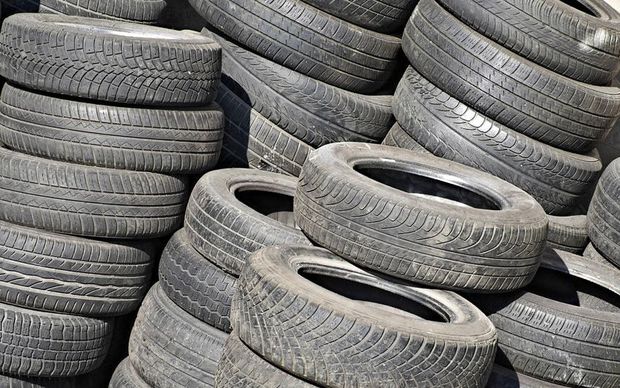 Ecoversion Logistics faces charges laid by the Bay of Plenty Regional Council in relation to stockpiles of old tyres in Kawerau and Waihi.

The company had been collecting tyres from around the North Island to be recycled but a planned recycling plant has never evenuated.

Ecoversion Logistics will appear in the Tauranga District Court on Thursday.

Since 2010 the Government has spent over $700,000 on various investigations into the economics and practicalities of how to deal with waste tyres.

At present, whenever a tyre is bought, a disposal fee - usually between $4 and $5 a tyre - is collected by tyre sellers. But once end-of life tyres are returned to sellers there are no regulations covering responsible disposal.

Last year, the Government said four million tyres taken off vehicles in New Zealand each year presented a big ecological problem and called for ideas on what to do with the used tyres.