Refugees and migrants in Christchurch are struggling to adjust to their new life, research suggests. 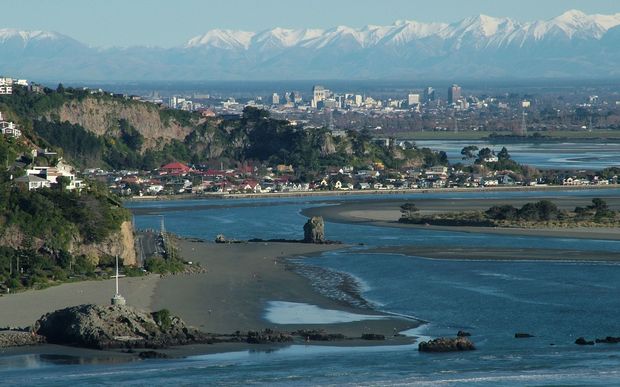 Near the suburb of Sumner, Christchurch Photo: 123rf

All-Right manager Sue Turner said the feedback from the refugees and migrants was that they were facing more hardships than was previously thought.

She said many had been finding it hard to find a home and stable employment in the region.

Ms Turner said having English as a second language contributed to the hardships refugees and migrants faced as they balanced adopting New Zealand culture with trying to retain their own.

She said the language barrier made it hard for immigrants to make friends, isolating them further.