A group set up to look at Auckland's environment has declared the city is facing an unimaginable health crisis, with more than two-thirds of adults overweight or obese. 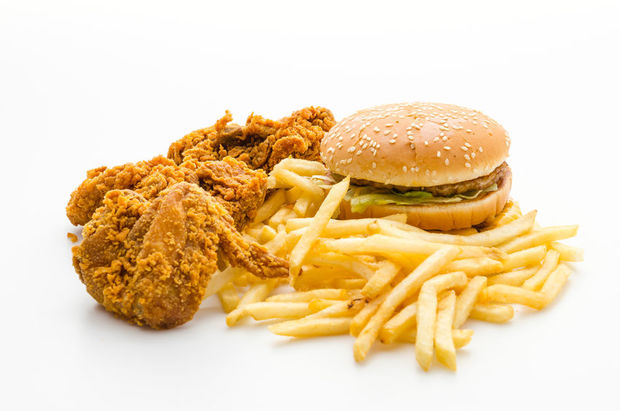 Healthy Auckland Together is made up of agencies like the Auckland Regional Public Health Service, Auckland Council, Auckland Transport, Ministry of Health, iwi and other organisations.

A report from the group has found there are distinct concentrations of fast food outlets in poorer communities, a drop in fruit and vegetables being eaten, and high levels of filled, missing and decaying teeth in children.

The report describes a "wretched food environment" for many Aucklanders, with a saturation of cheap and low quality food and fewer healthier choices on offer in some suburbs.

The group has warned it will take investment in infrastructure and more people on the streets before there is broader physical activity in Auckland, despite a small rise in people walking and cycling to work.

"Nutrition and physical indicators are heading in the wrong direction and the whole way we live, work and play has shifted to make people less active and eat more poorly.

"We really need a whole-of-society response to turn that around," he said.

Dr Hale said Auckland had an "intractable health crisis" with over two thirds of adults and a third of children in the country's biggest city classed as overweight or obese.

However, the report called the rise in public transport use significant, and said such a rise usually increases people walking to and from bus stops and train stations.

New data in the report has also cast an eye over which suburbs have the best layouts and destinations to encourage walking.

The information found the central business district and inner city fringes were Auckland's "most walkable" areas, but that collaboration is needed to improve infrastructure and safety in other suburbs.