The sister of a man fatally bashed in an Epsom motel has described her brother as a kind and gentle man. 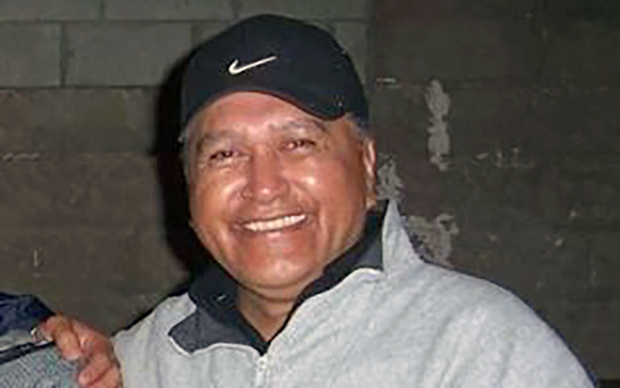 Leonard Nattrass-Berquist and Beauen Wallace-Loretz, who were 17 at the time, are on trial in the High Court in Auckland charged with murdering 54-year-old Ihaia Gillman-Harris in December 2014. 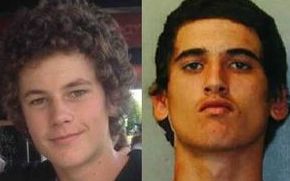 Yesterday, Murray Gibson, the lawyer for Mr Nattrass-Berquist, described Mr Gillman-Harris as a predator who sexually assaulted his client.

But today Hirata Harris said her brother was a kind and gentle man, and that anger and aggression was not in his nature.

She said Mr Gillman-Harris spent Christmas with her family in Wellington, before heading home to Auckland on Boxing Day.

The following day she received a call to say Mr Gillman-Harris was seriously injured.

The Crown's case is that the two teenagers planned the beating and brought a bat along with them to do the job.

He said it appeared Mr Gillman-Harris had bruises to his stomach and his flank, consistent with being struck with a long object.

Mr Sames described Mr Gillman-Harris as being unsteady on his feet and having a low level of consciousness.

He said Mr Gillman-Harris had tried to walk around the room but Mr Sames said that kind of behaviour was normal with people who had head injuries.

The first police officer to arrive on the scene was Constable Ross Stuart. He told the court Mr Gillman-Harris was lying on a bed inside unit number one.

He was bleeding from his nose and had a cut to his leg. There was a broken glass-topped coffee table, a broken fan and a laptop with a smashed screen.

Mr Stuart said he could not make sense of what Mr Gillman-Harris was saying.

During cross-examination, Mr Stuart confirmed that Mr Gillman-Harris tried to leave the room and ambulance staff first on the scene were frightened they would be punched and had to strap him on to a stretcher.