Organisers are expecting a big turnout tonight for a public meeting on the future of rail in Northland. 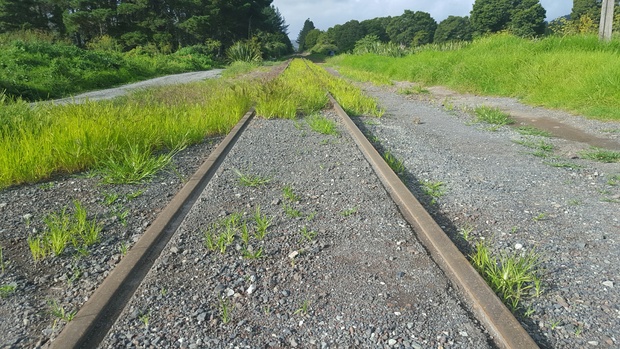 The Northland railway line at Otiria. The line from Otiria to Kauri will be mothballed in August. Photo: RNZ / Lois Williams

KiwiRail is mothballing the line north of Whangarei in August, saying it can't justify the costs of new wagons and maintenance for one customer and one log train a day.

Rail and Maritime Transport Union secretary Wayne Butson said unless Northland people found a voice and spoke up for rail, they would lose the line to Auckland next.

"Under this government we're just seeing regions of New Zealand being abandoned, we're seeing the government hoping that Auckland and Christchurch and record level of immigration will be the solution and economic panacea for this country.

Northland MPs, Maori leaders, and rural residents frustrated with logging trucks on local roads were expected at the meeting in Whangarei at Forum North.

The meeting is scheduled for 6.30pm. 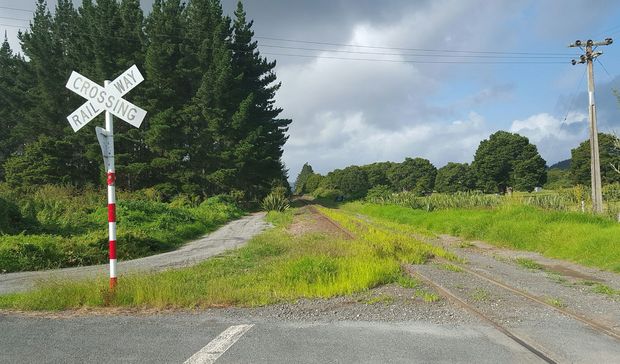