A second Auckland councillor has come forward to support claims that the city is not safe and that its police are under-resourced. 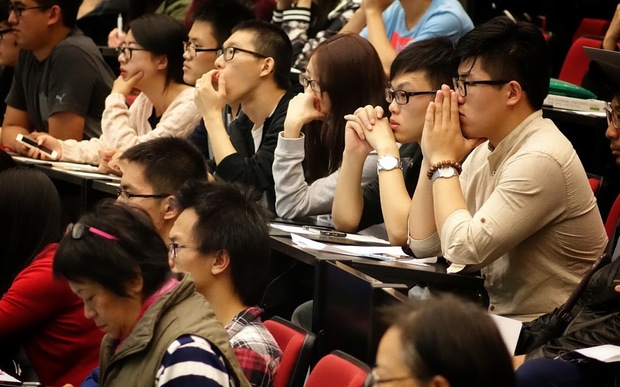 The initial comments were made on Friday night at a meeting attended by hundreds of people, which was organised in response to several violent attacks on foreign students.

Labour MP Phil Goff, who is also vying to be Auckland mayor, told the meeting - organised by Chinese students - that police in the city were not getting any extra resources.

Auckland councillor Mike Lee told the same audience that Auckland was not safe and that the police needed to clean up what he called gangs of violent offenders "once and for all".

Mr Lee said he had lodged a formal complaint with the mayor about violence in the city.

But a second Auckland councillor, George Wood, told RNZ News he agreed Auckland was not safe and there was "a general consensus" there were not enough police on the beat.

"There are problems on the streets of Auckland that seem to continually flare up, especially in the night hours where people don't feel that they are safe," he said.

The police themselves maintain that Auckland for the most part is a safe and vibrant city, let down by opportunist criminals they say are common in all major international centres. 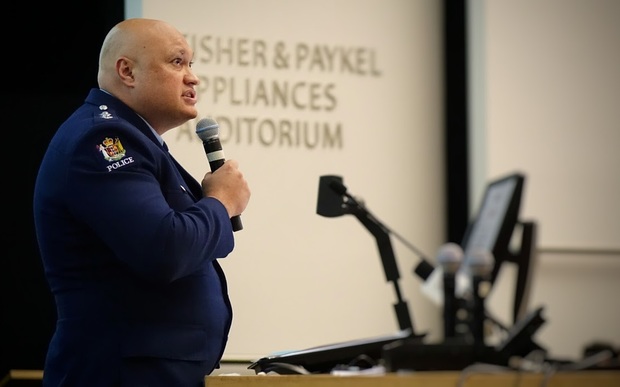 But Mr Wood, who is also a former police officer, said Auckland simply did not have enough staff and policing in the central city was not as robust as it should be.

"I think quite frankly it's time for some objective discussion to happen between Auckland Council, the police and the government.

"Everybody knows the police budgets have been put on hold or capped, and I think the police as an organisation is under the pump as far as resourcing is concerned.

"I'm not aware of any appreciable increases in resources as far as sworn officer numbers in the Auckland city centre in recent years," he said.

Mr Wood said it was rare to see police officers in downtown Auckland walking the streets, which he believed should be happening in a modern and international city.

"Until we start seeing a rollout of more sworn officers, especially on the front line - well, things aren't going to change too much," Mr Wood said.

Ms Kaye said lighting was a definite issue that needed looking into, and that she was preparing to meet with various groups about getting better lighting and CCTV camera coverage.

However, she said there were a lot more frontline police officers than in the past.

"I know that we've got more police in Auckland than ever before and I think it's unfortunate that Mr Goff has made those comments.

"If he just looks at the numbers, we're in a much better position, I think, in the last seven years that I've been MP overall for Auckland. We've got a more sophisticated way of resourcing police."

"I don't think it's the general case that there are major resourcing issues - I think this is more about where we put resources, and also things like lighting and things like cameras can be massive deterrents."

China's Consulate-General in Auckland has said the attacks on international students were upsetting and that it wants a solution found. 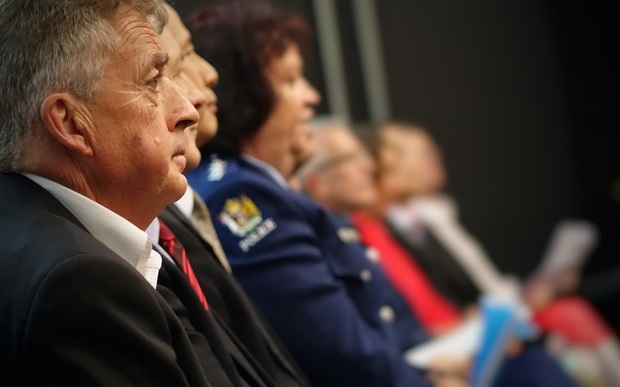 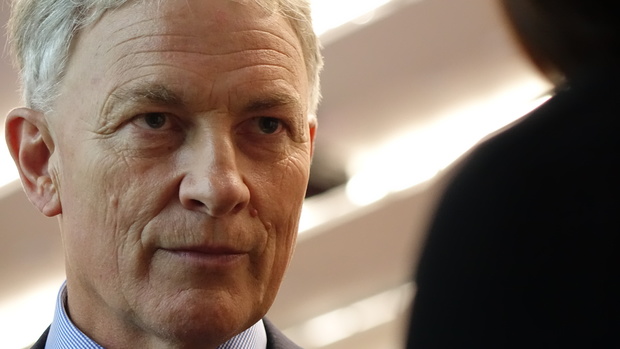