The biggest handover yet of state rental housing will be completed today, with nearly 3000 eastern Auckland homes transferring to a joint venture. 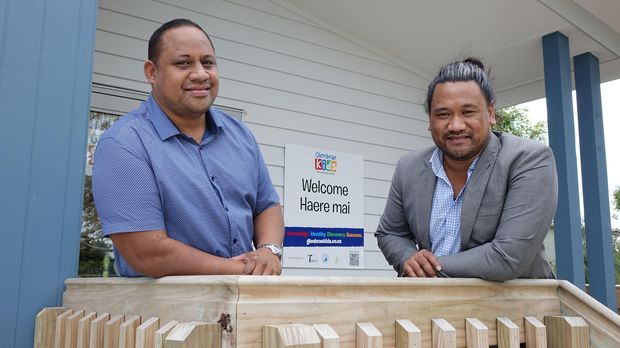 Housing New Zealand's Tāmaki properties have been taken over by the publicly-owned Tāmaki Regeneration Company (TRC) which will more than treble its number of homes over a decade or so.

As of today, the joint venture between Housing New Zealand (HNZ) and the Auckland Council owns 2800 properties in Glen Innes, Panmure and Point England.

Over the past couple of years, it had worked closely and tried to build trust with the community, redeveloping one neighbourhood, Fenchurch, in the country's biggest block of state rental homes.

HNZ had previously made headlines as protesters opposed the redevelopment of neighbouring Glen Innes North - reducing the number of state rentals, and selling property.

TRC took a new tack, trying to first win over the community by finding out what locals wanted to happen in their neighbourhood.

"From the get-go I wasn't a supporter of TRC. I looked on it as somebody coming into my backyard to change things that I am familiar with," he said.

He said one success was TRC helping to restore a derelict scout hall, but letting the community make decisions and run it.

Another TRC initiative was the 10-month old Glenbrae Kids early learning centre, for which it managed the funding and planning process.

Glen Tuala, director of Totara Seeds Trust which ran the centre, said it had been significant not just for the kids, but also for the help it gave parents.

"You know some of our parents might not have had the best experience at high school so it's taken a bit to encourage them back into that environment.

"Also in employment, we've been active trying to find ways to help our whānau or parents to increase their chances of employment," he said.

The two projects had helped build trust in a large but poor community, talking with them at length for nearly a decade about how to improve their lives.

TRC was facing a big property challenge over the next decade, continuing the replacement of most of the ageing, obsolete state rentals.

That redevelopment would also include an additional 5000 homes for sale or rent through other agencies.

Work was set to start on larger-scale projects next year, but chief executive John Holyoake said home building would continue. 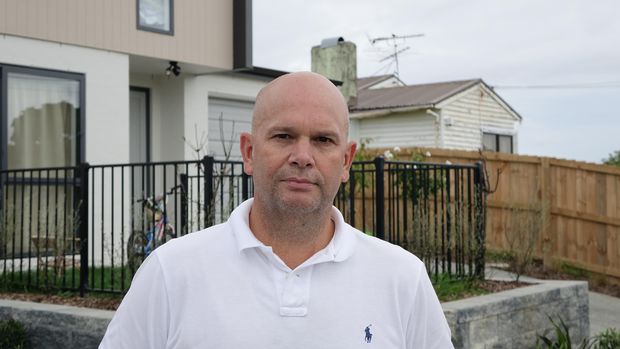 "Between now and then we'll be continuing with other catalyst projects, smaller projects across Tāmaki, that'll deliver somewhere between 600 to 800 homes over the next 2-3 years."

"It's really important that we keep that momentum up," he said.

Minister Responsible for NZ Bill English said depending on how Tāmaki went, other parts of the corporations portfolio could eventually be moved into similar entities.

"It'd be a bit of challenge to replicate it elsewhere but we're certainly interested. What has surprised us is how keen the community is when it sees signs of some real interest and investment in their community," he said.

Today, the main change would be a doubling in the number of tenancy managers so TRC could work more closely with those in its homes.

About 20 people protested yesterday outside the Glen Innes office of TRC, calling the process a cover for the privatisation of state housing, and the displacement of state tenants.

TRC said everyone would be able to remain living in the same community, something which has already occurred in small redevelopments so far.