International students are said to be frustrated by a number of aggravated robberies but do not believe they are being specifically targeted, a students' association says. 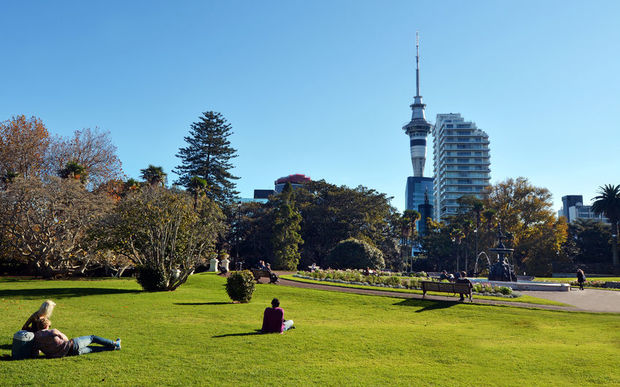 The Auckland University Students' Association said first year students were told to watch out in Albert Park which was a well known danger spot. Photo: 123RF

Police in Auckland say they are concerned by a number of aggravated robberies suffered by international students in the city.

However, officers admit there has been no increase in the number of cases being reported.

The police are looking for people who saw an attack in Albert Park in the central city on Tuesday evening in which two young students were attacked and robbed.

Naisi Chen from the New Zealand Chinese Students' Association knows the pair and said the attack was so brutal that they were seriously injured.

She said they were still recovering.

"They're obviously very scared and they're worried for their own safety as well as retaliation... the criminals have their phones and their computers so a lot of their data and personal information is on there."

Ms Chen said the women were carrying their bags and walking through the park like "any other university student" when they were robbed.

"The people came up and started taking away their things, as well as beating them and kicking them," she said.

Ms Chen said the wider international student community did not believe Chinese students were being targeted.

"It's a widespread community and social issue... however it has raised a lot of concerns raising our own safety, but it has also made us more united," she said.

"It's definitely not a racial issue. I think any young woman walking alone in a park, quite dark at night, would easily become victims of these kinds of crimes. It's not happening just to Chinese people."

Ms Chen said the two women attacked in Albert Park had been getting support from police, Victim Support, and the Chinese Consulate-General in Auckland.

Auckland University Students' Association president Will Matthews said no concerns had been raised by international students, but Albert Park was a well known danger spot.

"When first years come to Auckland University they're told to watch out in Albert Park.

"When people are in halls close to the park they're told to not be wandering through Albert Park at night by themselves, especially after they've been drinking," he said.

Auckland mayor Len Brown said there were no indications that people who had been assaulted in the city were being targeted because of their nationalities.

He said crime was going down and a spike in the last month was being addressed.

Inspector Joe Tipene, the officer in charge of Maori, Pacific and Ethnic Services (MPES) in the city policing district, said the level of violence being used was concerning.

However, he said the young ages of some of those involved was more concerning again.

"Yes, we are concerned with the level of violence that's been demonstrated in some of these attacks... I think in some of the latest incidents we've had 12-, 13-, 14-year-olds.

"I must reiterate and reassure the community it's not specifically targeted at the student population, but it is an issue which is incredibly hard for us to address," he said. 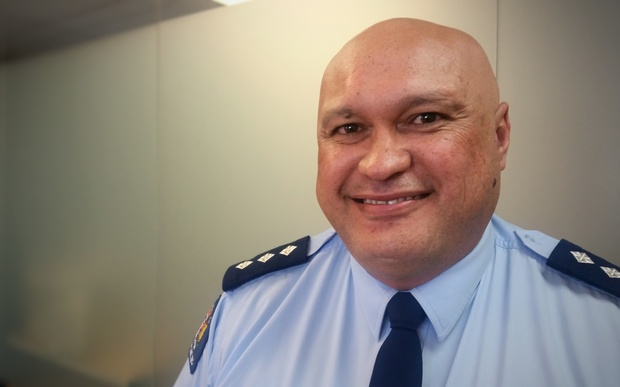 Mr Tipene said it was a priority for the police to hold offenders to account.

"I know Auckland is a very vibrant and exciting police in which to live, work and study.

"I think the most important thing to realise is that because it's such an international city as such, we're also open to opportunist offenders," he said.

Unitec said it took the safety of its students very seriously and that it had boosted its security.

"Over the last couple of weeks we've put a number of additional security measures in place including increasing our security patrols and increasing CCTV monitoring and coverage.

"We have also set up a freephone number for students to contact our on-site security team directly. We're currently looking at any further actions we can take to ensure our students stay safe," it said.

The tertiary institution said it had told students about the recent attacks and informed them about support services on offer.

AUT said that in light of the recent attacks it would send its international students an email to remind people of the support and services available.

The New Zealand Chinese Students' Association said there would be a public meeting at 6.30pm on Friday at Auckland University in response to the attacks.

It said the meeting would be attended by city councillors, Members of Parliament, the Chinese Consulate-General and the police, who would speak to students.