An East Coast family is fighting to stay on their farm after being evicted by the agent for the Māori owners, the Māori trustee. 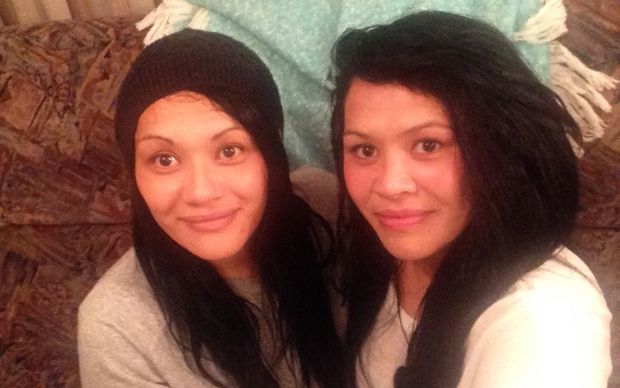 The Smith family have held the lease in the 790 hectare farm for 60 years, and also have a majority share in its trust.

Jarna Smith said that despite this they may have to leave their home.

Te Tumu Paeroa, the Māori trustee, which is tasked with working with Māori landowners to protect and build their assets, has awarded the lease to another party.

Te Tumu Paeroa was listed on the farm trust as the responsible trustee and had the power to do so.

Ms Smith said the family had come together to fight the decision.

"It's stressful, it's really stressful because we all feel really devastated about it - our whole family.

"We just have to keep working really hard because we don't want to walk off and be kicked out of our house and it's sad because of our grandparents, and of course our dad - he's really sad as well."

RNZ asked the Māori trustee for comment but it declined, saying the case was before the court. The tussle between the family and the trustee has been ongoing since 2014. 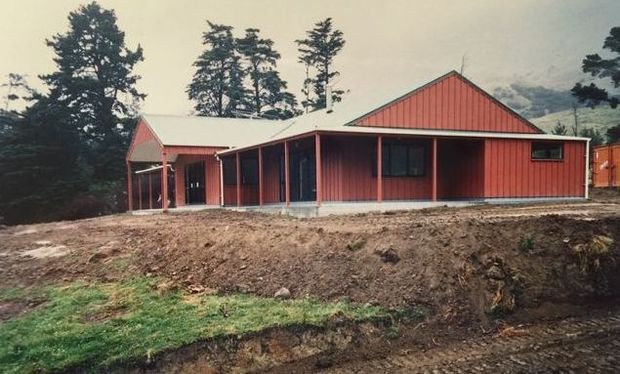 There are 384 'live' owners and Ms Smith said 60 percent of them were supportive of the family's application to manage the farm.

Ms Smith said the trustee had done that and again awarded the lease to a group with a minority shareholding.

"The Māori trustee acted as a majority for them [the shareholders]" she said.

"There are like a few, a handful against, and the rest we haven't heard from. There are only like five owners who turn up to the meetings."

In a statement, a Te Tumu Paeroa spokesperson didn't clarify how many owners supported the new leasee but said the Māori trustee had a duty to act in the best interest of all the owners.

The Smiths said the Māori trustee had failed to adequately weigh up the importance of this block to their family history, their tikanga and guardianship.

In earlier court documents, the Māori trustee denied that allegation and said that it had not acted in any way other than prudently.

Matters such as the history, tikanga, guardianship and shareholding were weighed up with the interests of others as well as commercial aspects before a decision was made to another lessee.

Jarna Smith's sister Kreslea said she did not feel like their links to the land had been considered.

"We got a hasty eviction, we just got told to get off the land and there was no process or closing of the lease.

"There is a lot of history, a lot of bones scattered everywhere that we've had to be considerate of while living there, that's our biggest concern."

When asked about leaving, Kreslea Smith said she could not see it happening.

The Māori trustee and the lawyer for the Smith family meet in the Māori Land Court in Gisborne this morning to find out if they'll stay or go.

The Smith family said the process had been stressful but they were determined to fight the ruling.

The trustee had failed to weigh up the importance of the land to their family history, tikanga and Māori guardianship, Bruce Smith said.

The Māori trustee would not comment except to say he had a duty to act in the best interest of all the owners.