The Franz Josef hotel damaged when a flooded river tore through it last week was one of several local properties that rejected a regional council proposal to buy into a flood protection scheme. 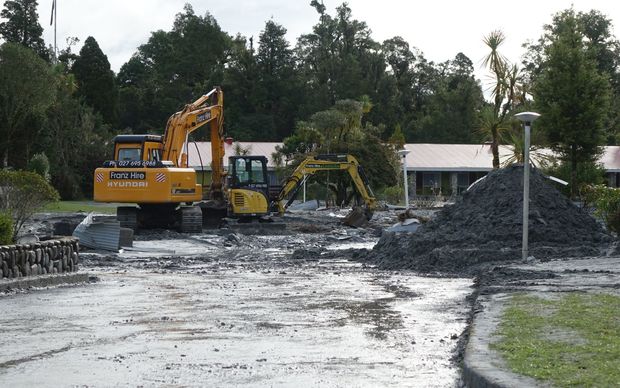 A school, kindergarten and Top 10 Holiday Park also said no to the plan.

A week after Franz Josef was deluged, with the river running right through the Mueller Scenic Circle hotel, it's emerged officials tried to lock key buildings into the scheme to protect them from severe flooding, but no-one backed the plan.

The regional council offered to build stop banks to shield the properties from flooding.

Almost 200 people had to be evacuated when the Waiho River flooded, pushing huge amounts of gravel and water straight through the hotel wing and threatened a nearby campground late last Wednesday night.

While most of the hotel's tourist accommodation is in the flood-protected Franz Josef village, the Mueller wing further north is used for tourists, but serves mainly as staff accommodation. 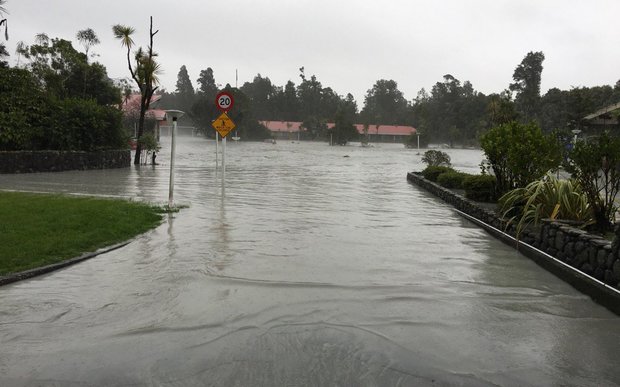 When civil defence alerted the hotel two hours before the river burst through the stopbank, about 60 staff and 10 tourists had to be evacuated.

West Coast Regional Council chair Andrew Robb said if the hotel had signed up to the scheme, it would not have been damaged.

"It was probably inevitable at some point that without protection it was going to go through that property, but we've given them the information and made the offer. I'm sure with the right level of protection that the river could have been kept out of those buildings."

Mr Robb said the gravel bed had risen and changed continually over the last 10 years.

While those groups would have to pay extra rates if they agreed to the 'Special Rating District', the money would have been used to create high protective stopbanks that were upgraded and changed as the river and its gravel bed did over time, he said. 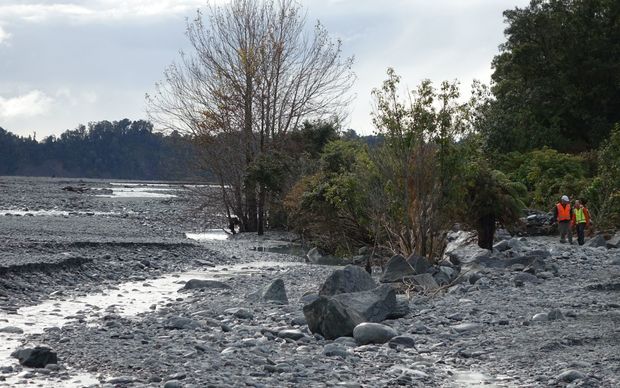 It was the responsibility of the owners of property to provide a safe environment for its users to be in, said Mr Robb.

He said the most recent proposal was sent to the community for a Special Rating District in early 2015, but there was no response from Scenic Circle. He said he was unsure why they did not want to protect the out-of-town property which housed their staff.

"You'd have to ask Scenic Circle what their motivation for not joining the flood scheme is. Whether they don't think the buildings are worth enough to protect, I'm not sure, then you've got people in there as well.

"So that's the burden they have to bear from the decisions they've made." 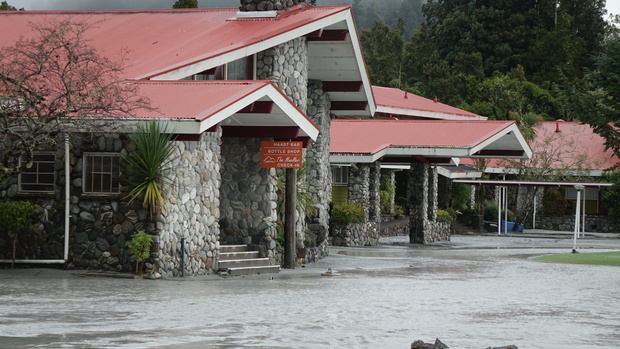 "It was actually the community that rejected the proposal, it wasn't us. From my understanding it was everybody had to participate or nobody participated."

Mr Taylor said the plan was going to cost his group about $2 million over 20 years, and it concluded it might be better off doing the work itself.

"We offered to fund a stop bank ourselves because we wanted to actually put more hotel accommodation along there and it was going to cost us a million dollars, but then the council turned round and said 'we want you to put $800,000 into a trust account for ongoing remedials and we said 'no, that was silly'." 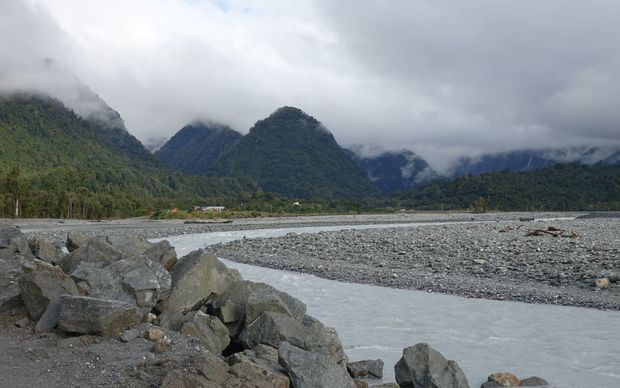 The Ministry of Education's Head of the Education Infrastructure Service Jerome Sheppard said in a statement that it was now reassessing any risk to the school following the flooding, and identifying what action may be required.

"The Ministry of Education was previously unaware of the West Coast Regional Council's proposals, as the correspondence was between the council and the school and kindergarten.

"We have contacted the council to discuss their proposals for the area. It's too early for us to say where those discussions may lead."

The Franz Josef Top 10 Holiday Park has not responded to a request for comment.