Hundreds of hunters will be bringing in their hauls at the annual 24-hour Easter Bunny Hunt in Alexandra today. 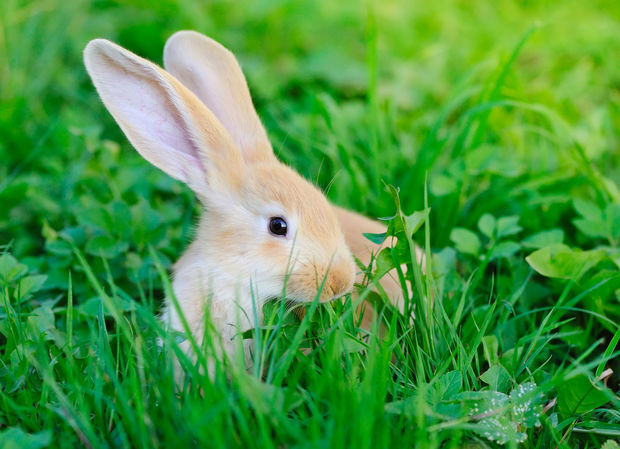 It's the 25th year the hunt has taken place, which kicked off yesterday morning with 27 groups heading out into different farms in the area.

Around 350 people are taking part and a chrome rifle is up for grabs to the group that kills the most rabbits by midday Saturday.

Alexandra Lions Club president Eugene Ferreira said about 14,000 rabbits would be culled, down from 32,000 nearly 10 years ago.

He said the hunt started off about 25 years ago when a lot of farmers were struggling with their crops overrun by rabbits.

"It does sound a wee bit grim but if we don't shoot them they're going to be poisoned in any case."

Mr Ferreira said the proceeds from the event would go to helping with the club's community work.