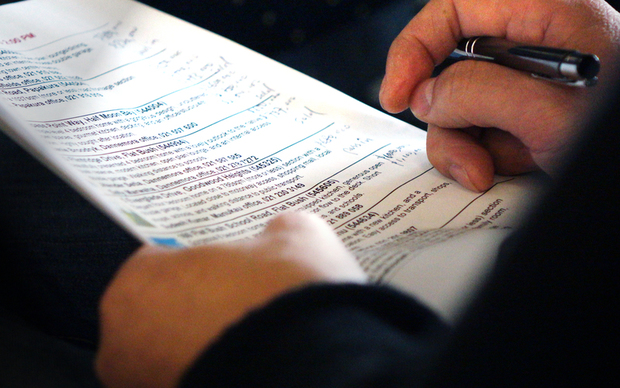 In December, some real estate firms reported that just 30 percent of houses sold at auction, which analysts put down to fewer investors in the market, following tighter lending and tax rules.

But Barfoot and Thompson managing director Peter Thompson said sales had returned to normal levels, because sellers had scaled back their expectations of price rises, while demand from buyers remained strong.

"If we go back prior to Christmas, there was something like 30-35 percent selling under the hammer. These days we're seeing around about 60-70 percent, and as high as 80 percent in one of our auction sessions last week."

Earlier this month, the property valuer QV said clearance rates were still below the 85 percent rate experienced in the second half of last year, but post auction negotiations were proving increasingly successful.