Police in Whangarei are on the hunt for two brothers who have cut off their electronic monitoring bracelets, and gone on the run. 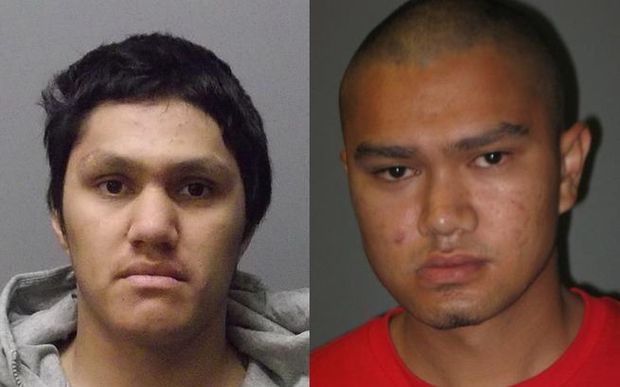 Tyson Harding, 19, cut his bracelet off on 1 January, while his younger brother, Evanda Harding, 18, has been on the run since Tuesday.

The pair were set to go on trial in June on charges relating to methamphetamine.

The police said the older brother was facing a charge of possessing methamphetamine for supply, while the younger was facing more than 20 charges.

They were charged in December 2014 as part of an organised crime operation into the sale and supply of methamphetamine.