About 20,000 people are expected to descend on the Rūātoki Valley in eastern Bay of Plenty over Easter for the biggest event on the Tūhoe calendar. 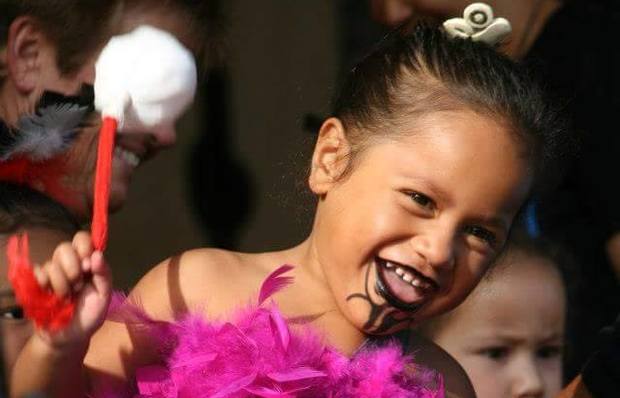 Te Hui Ahurei a Tūhoe is a festival held every two years to bring the iwi together to celebrate and preserve its traditions.

The festival began more than 40 years ago when Tūhoe from Auckland and Wellington met in Rotorua to compete against each other in a game of rugby.

Since then its grown to encompass other sports, kapa haka, debates in te reo, and this year - a battle of the bands.

But festival committee chairman Paora Kepa said Te Ahurei is much more than just a weekend of activities.

"The main purpose of it all is whakawhanaungatanga, where everybody gets together and sort of meets the old cousins they haven't seen for years. It's the only time they can get to say hello to each other, and just be Tūhoe I suppose." 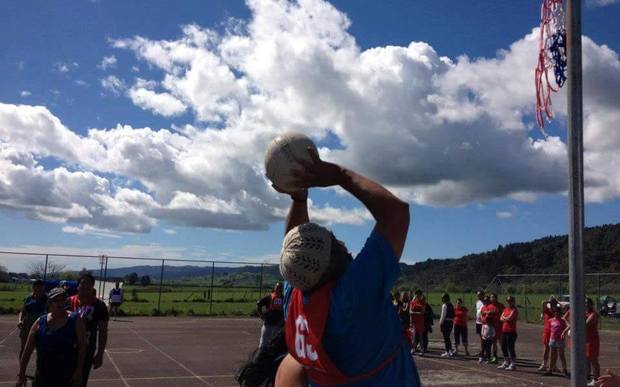 Only about twenty percent of Tūhoe still live in the district, and the thousands of urban Tūhoe returning for Te Ahurei will be hosted at marae around Rūātoki, Waimana, and Whakatane.

Kapa haka judging coordinator Turuhira Hare said the coming together of the iwi, helped to preserve its Tūhoetanga, its tikanga and traditions.

Turuhira Hare, said Te Ahurei was unique in requiring each group to perform the same items, so the iwi's style and stance is maintained, and everyone can stand up and perform together when they travel outside the rohe.

This year a new Tūhoe haka has been composed, which will be performed for the first time at the festival.

One of the haka's composers, Te Whetu McCorkindale, said the change from Tūhoe's famous haka, Te Pūru, which commemorates battles with the Crown, has been controversial with a few.

But he said the new haka celebrates Tuhoe's past, present and future.

"It's a new dawn for Tuhoe, we're moving out of the grievance mode, we're putting away our anger. With Tuhoe's settlement, we're looking for a more positive future."

Mr McCorkindale said the iwi was also different in performing items in competition that it performs on the marae, as it believes the marae is its most important stage.

Mahora Hare-Heremia is a performer with Te Kapa Haka o Te Karu, one of about 17 kapa haka teams competing at Te Ahurei.

She said it was an honour to perform at the festival. 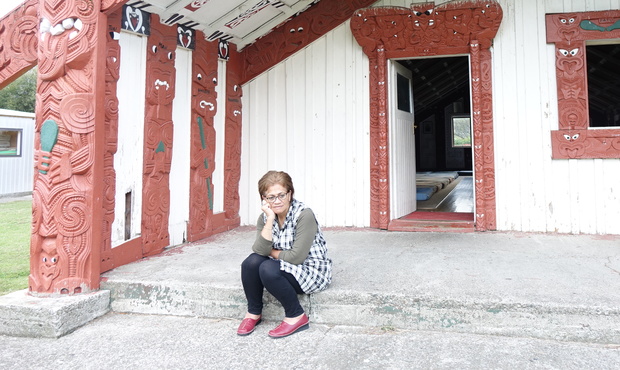 In another first for this year's festival it's also holding a golf tournament, which gets underway in Te Teko today.

But Te Ahurei officially begins on Friday with a pōhiri at Te Rewarewa Marae and wraps up on Easter Sunday.

This year the festival is a family-friendly, smoke and alcohol free event, with activities for everyone from tamariki to kaumatua.

Te Ahurei is usually a biennial event, but there has been a three-year break since the last festival to give organisers time to review its rules and processes.