A 49-year-old man has been charged in relation to an incident in Whanganui, where a man was shot by officers who faced a man with a gun.

The man was shot twice by police and was hit in the head and the leg. 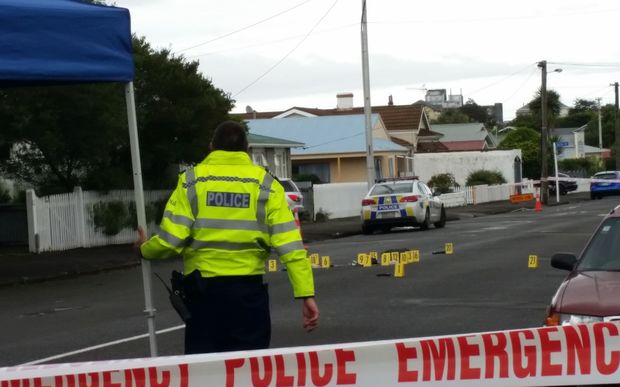 The scene of the shooting in Whanganui Photo: RNZ / Max Towle

The 49-year-old has been charged with burglary, kidnapping and using a firearm against an officer.

He has appeared before a judge and has been remanded in custody to reappear next Wednesday.

The police investigation will continue over the weekend, and the Independent Police Conduct Authority is also investigating.