Neighbours of a proposed egg farm that would have housed more than 300,000 chickens say a court decision declining consent is a huge victory. 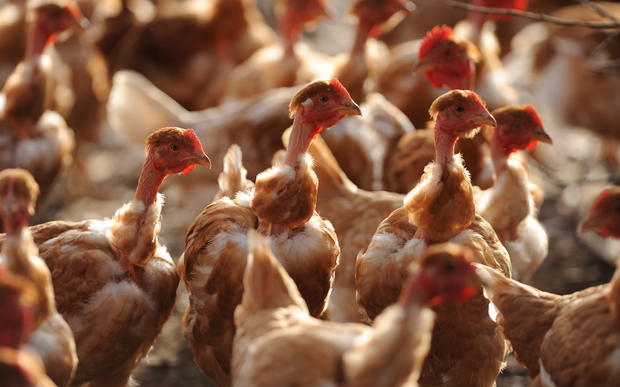 Craddock Family Farm appealed to the Environment Court after its bid to build a new farm on a 19 hectare site near Pukekohe, housing 310,000 hens, was denied by Auckland Council.

The court backed the council's decision to deny the resource consent because of concerns it would be too smelly for nearby residents and businesses.

One of the three neighbours who fought the proposal in court, Peta Berry, said the decision showed it was possible for individuals to stand up against large businesses.

She said it was a victory for both the neighbours and animal welfare.

Craddock Farms has declined interview requests but in a statement said it was considering the decision and would then review its options.

Ms Berry said she and her husband had spent over $100,000 in legal costs fighting the proposal.

"That proposed farm would have been one of the biggest colony cage chicken farms in the country and we think it's a really big step towards a ban on these types of cages ... we're really happy about it."

Craddock Family Farms has been farming hens in cage housing at an operation in Pukekohe East since 1962 with a maximum of 160,000 layer hens and wanted to expand its business.

Craddock Farms managing director Stefan Craddock told the judge that the farm would comply with the Animal Welfare Code of Welfare 2012, which will phase out conventional cage egg production in 2022.

Craddock Farms said in a statement that the appeal was entirely focused on concerns about potential odour and the decision was based on this only, and nothing else.

"Obviously we are disappointed - we only received the decision yesterday so we are spending time reviewing it and looking at our options," Mr Craddock said.