Hundreds of homes in Wellington have been blacklisted from getting free recycling bags delivered because those living there are not recycling properly. 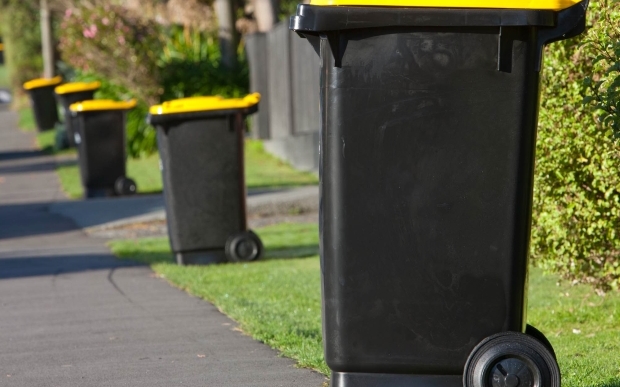 Most Wellington properties use wheelie bins for recycling, except for those in the inner city and on steep hills which use bags. Photo: Wellington City Council

The Wellington City Council is refusing to deliver the bags to 800 central city homes, although they are still able to pick them up from the council offices.

The council says residents there have repeatedly mixed rubbish with their recycling, or are putting waste into the green bags meant for recycling.

The council's environment committee chairperson Iona Pannett said those who could not be trusted to use the system properly would have to pay for their bags, or make their own way to the council to pick them up for free.

"Hopefully by sending this message that there'll be some positive peer pressure put on the people who are abusing the system by people who aren't and who are rightfully annoyed that they're not getting their free drop-off."

She said many of the repeat offenders lived in areas popular with students and young people.

Ms Pannett said the recycling system had been in place since 2011 and although it was free the council did not want people taking advantage of it.