The body of a 17-year-old who died while swimming at the Hunua Falls, south of Auckland, has been found. 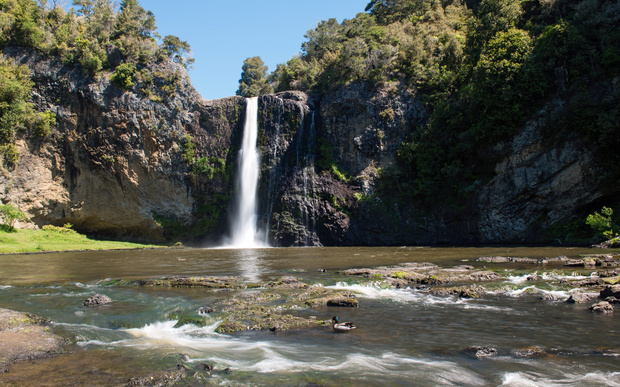 Police said the teenager was swimming with a group of friends yesterday when he got into difficulty.

A friend and two other members of the public tried to reach him but he slipped underwater and did not resurface.

Emergency services, including a rescue helicopter, were called to the scene last night, and members of the Police National Dive Squad recovered his body just after 10am.

His family has been notified but his name was not expected to be released today.

The police had earlier said that the friend who tried to help the struggling swimmer was in Middlemore Hospital in a moderate condition.