An emergency housing provider in Whangarei says life may become a little less stressful for its tenants - after a meeting with local housing officials. 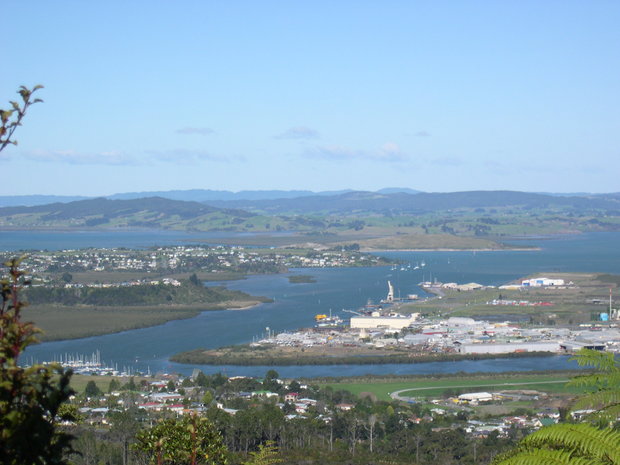 The Emergency Housing Trust reported last month that it was turning homeless families away at the rate of one a day, because its units were full.

Trust chair Adrian Whalen said existing tenants were staying longer, because it was taking much longer for officialdom to place them in state houses than it used to.

"Our people try to ring Housing New Zealand to find out when they're going to get a place, and they're told 'Don't call us....we'll call you," he said.

"That makes them feel helpless and even more anxious."

However Mr Whale said a meeting last week between the Trust, Housing New Zealand and the Ministry of Social Development in Whangarei had been helpful.

"The Ministry was able to clarify how our people can get in touch with MSD and update their details, so they're more likely to keep their place on its social housing register."

He said there had been a tendency for officials to see people in emergency housing as less in need than people living in tents or cars but that was not the case.

"When they've got a roof over their head they're seen as a lower priority to those coming in, living in tents or caravans or garages," he said.

"Our families (in emergency shelter) are still in a desperate situation and once they finish with us, if they don't have a stable place to go to, they'll be back on the streets as well. "